Angela Okorie who is known for speaking about real-life scenarios in her songs didn’t take a different route this time around as she drops two hit tracks at the same time.

With Legit being one of the remarkable songs, the female music star blesses her fans with a new top-notch single to enjoy. 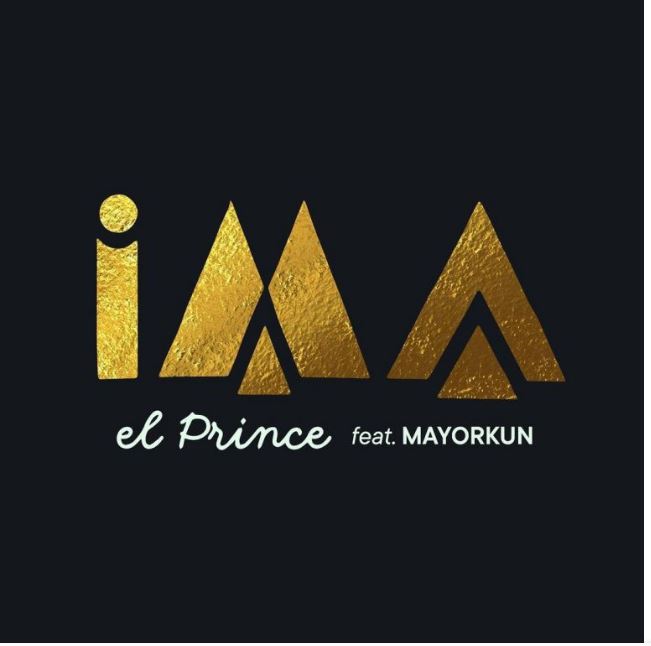 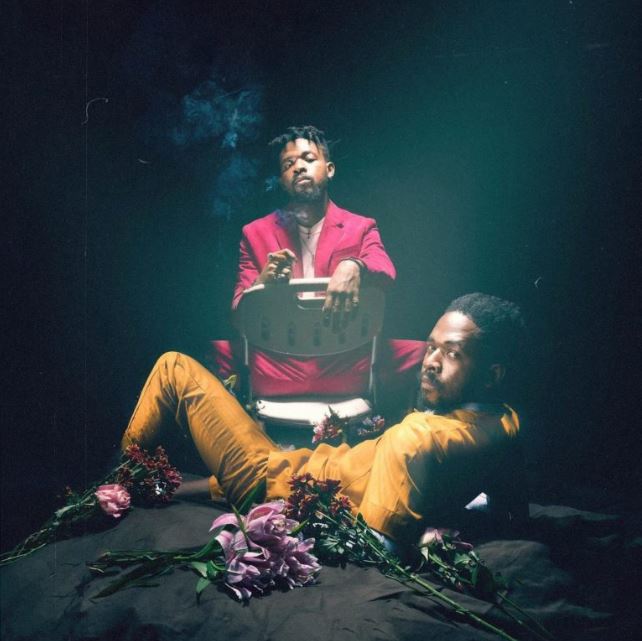