God Berri Tiga is another song you must listen to and it comes after his recent hit track with comedian Cater Efe for the song Machalla.

Just like Machalla mp3, Berri Tiga’s new song is another jamming song for you to dance to.

Finally, the new song God by Berri Tiga is available for your download below. 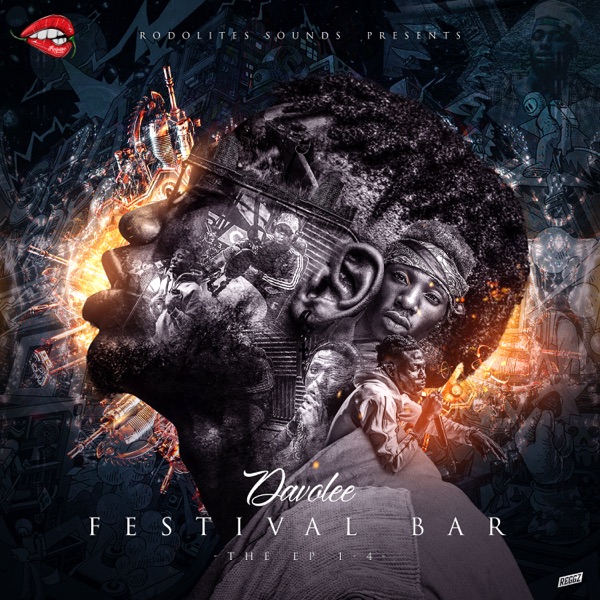