The new song titled Sango by Candy Bleakz is taken from her much anticipated 6-track “Fire EP” and it is just another hit we have been waiting for. 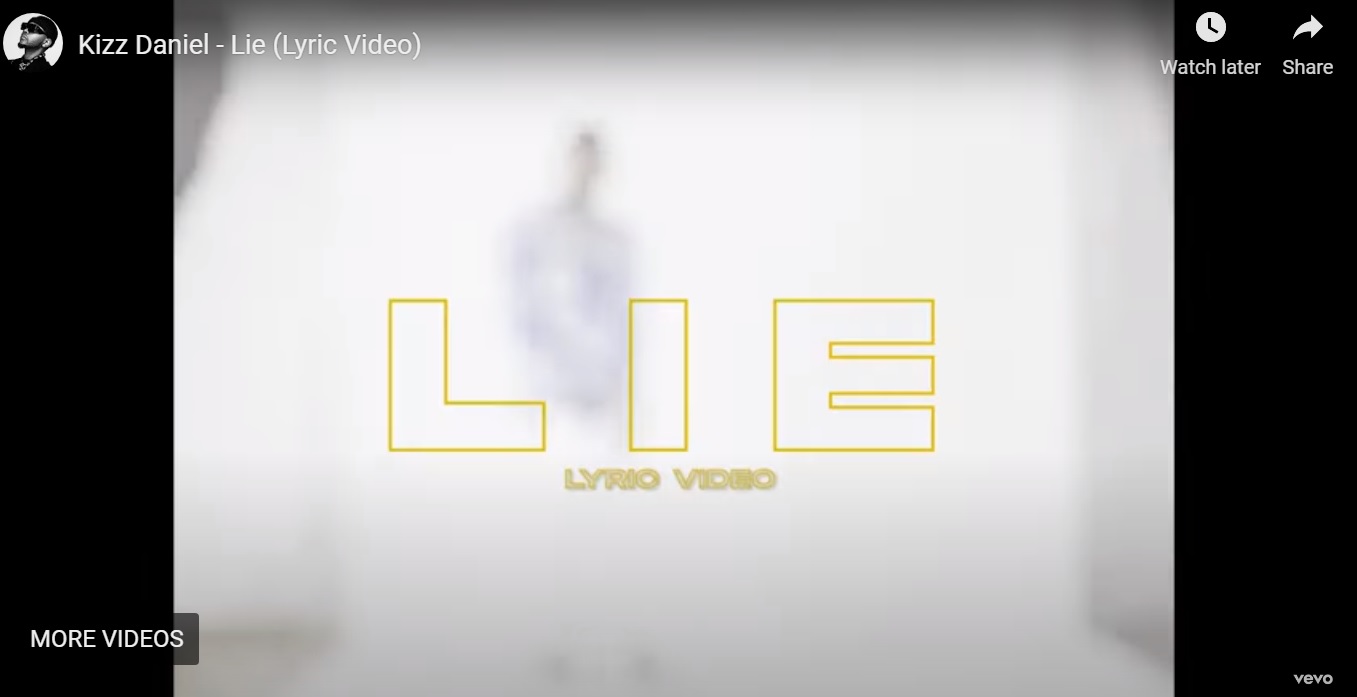 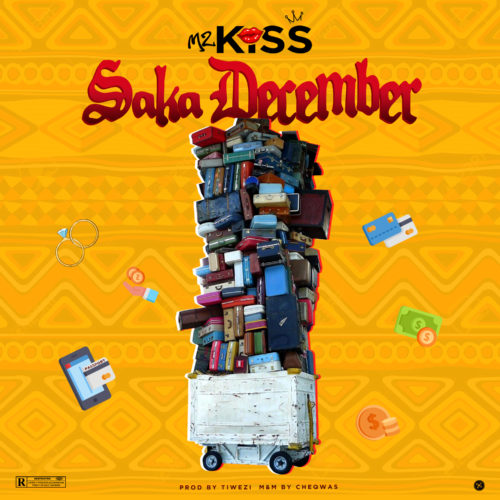 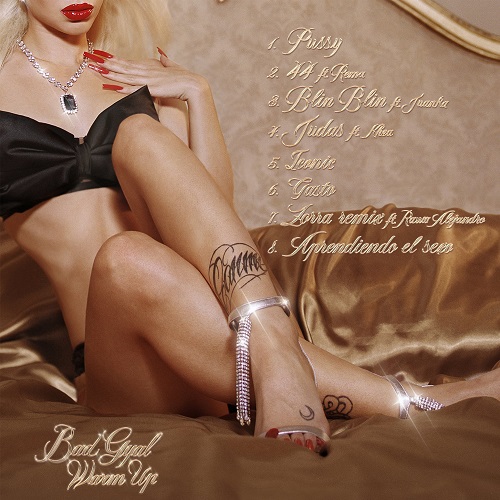