Carter Efe had linked up with Berri Tiga who gave an energetic backup making the new jam an outstanding solo to listen to. 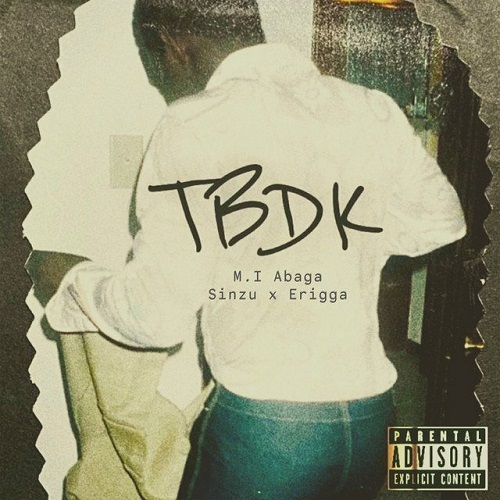 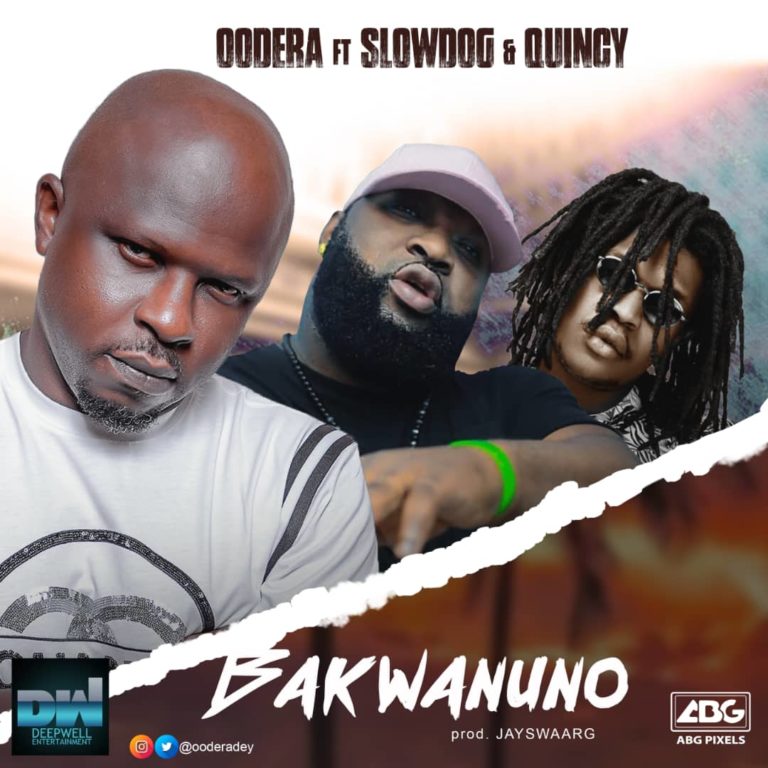