Off White by Cheque

Off white Cheque, the new song comes after a hiatus with his previous smashing song which got the whole streets listening.

Just as the singer has always won himself some accolades for making hit songs, he also deserves some more on this new song dubbed “Off White.”

Furthermore, the amazing record features Award-winning superstar, EMPIRE who spiced things up with some hot verse. 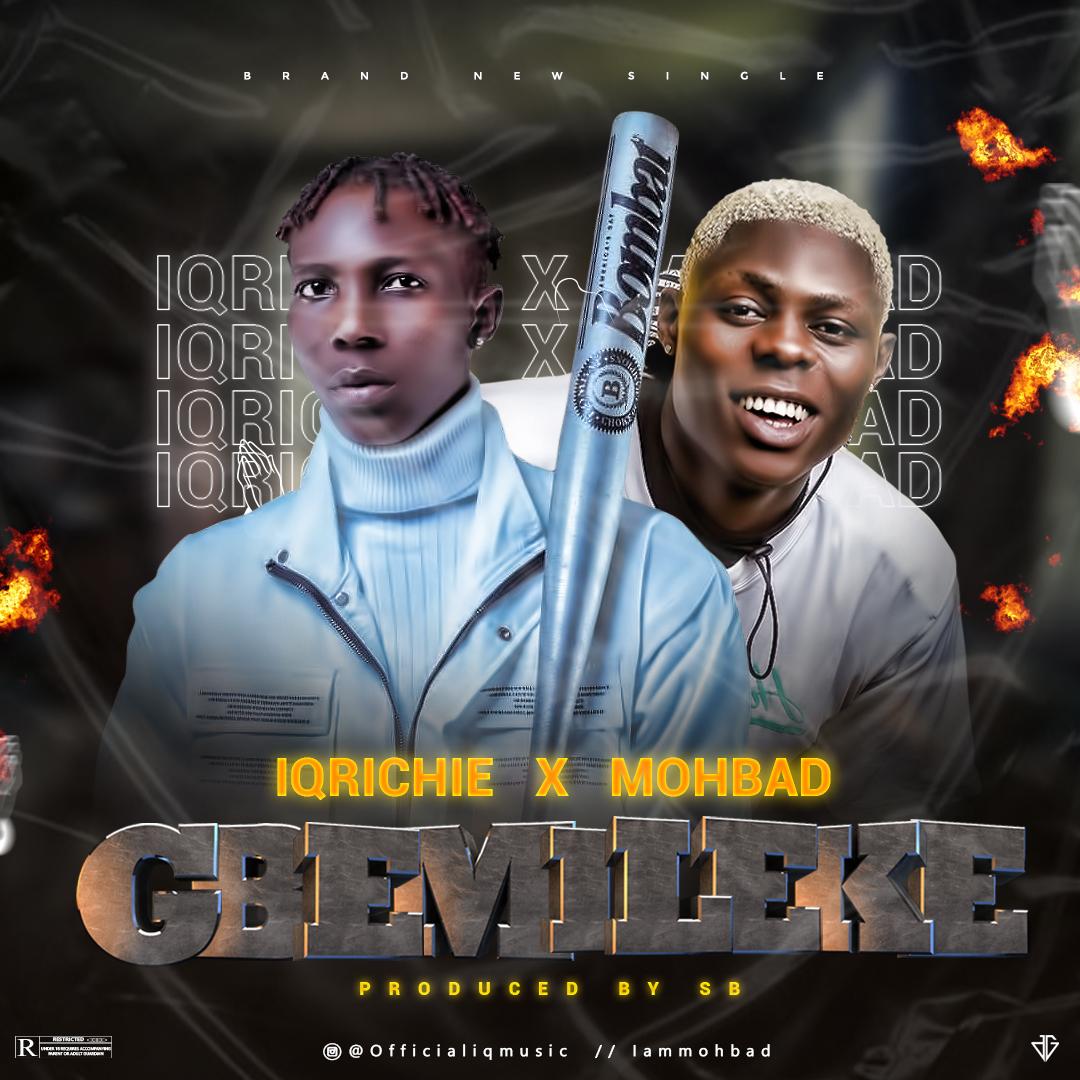 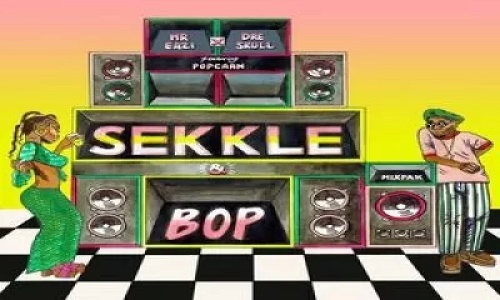 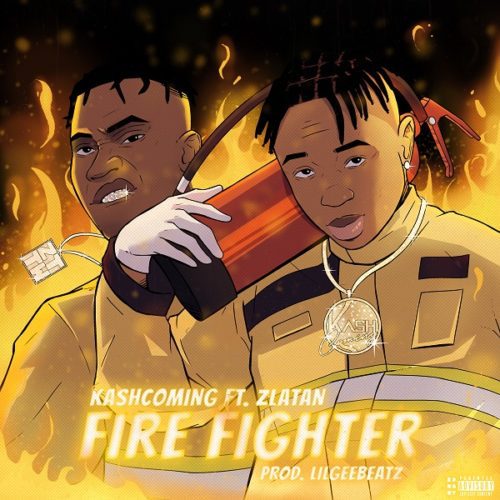