Dammy Krane Featuring Candy Bleakz Aje (Re-Up) is coming as a follow-up to his previously released hit song wich is also a nice tune if you haven’t listen to it yet.

Futhermore, with Chocolate citie’s female music sensation adding her constant captivating verses, the new song is another superb jam to listen to.

Finally, Dammy Krane & Candy Bleakz Aje (Re-Up) is available for your download below

Tribal court attorneys (Where to find the best solutions) 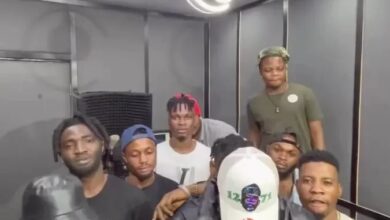 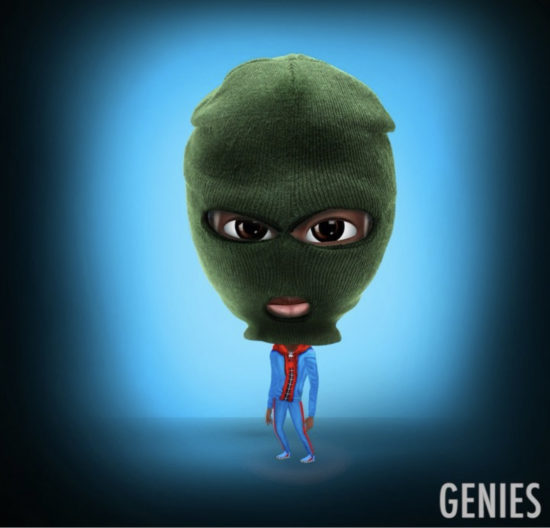