On the Latest single “Corona” from Cobhams Asuquo which serves as a follow up to his previous banger “we plenty”, Cobhams is saying we would overcome Corana Virus

In 2005, Asuquo was signed on with Sony ATV London as a songwriter. After working as Head of Audio Productions at a local label, Questionmark Entertainment, he set up his own recording facility in 2006.

He is the former CEO/ Head of Productions of CAMP (Cobhams Asuquo Music Productions) represented himself, Bez Idakula and Stan Iyke.

He was responsible for Aşa’s highly acclaimed international album ASA and has been mentioned on many artists’ sleeve credits as producer and writer. He is now the Founder/CEO of Vintage Grey Media. 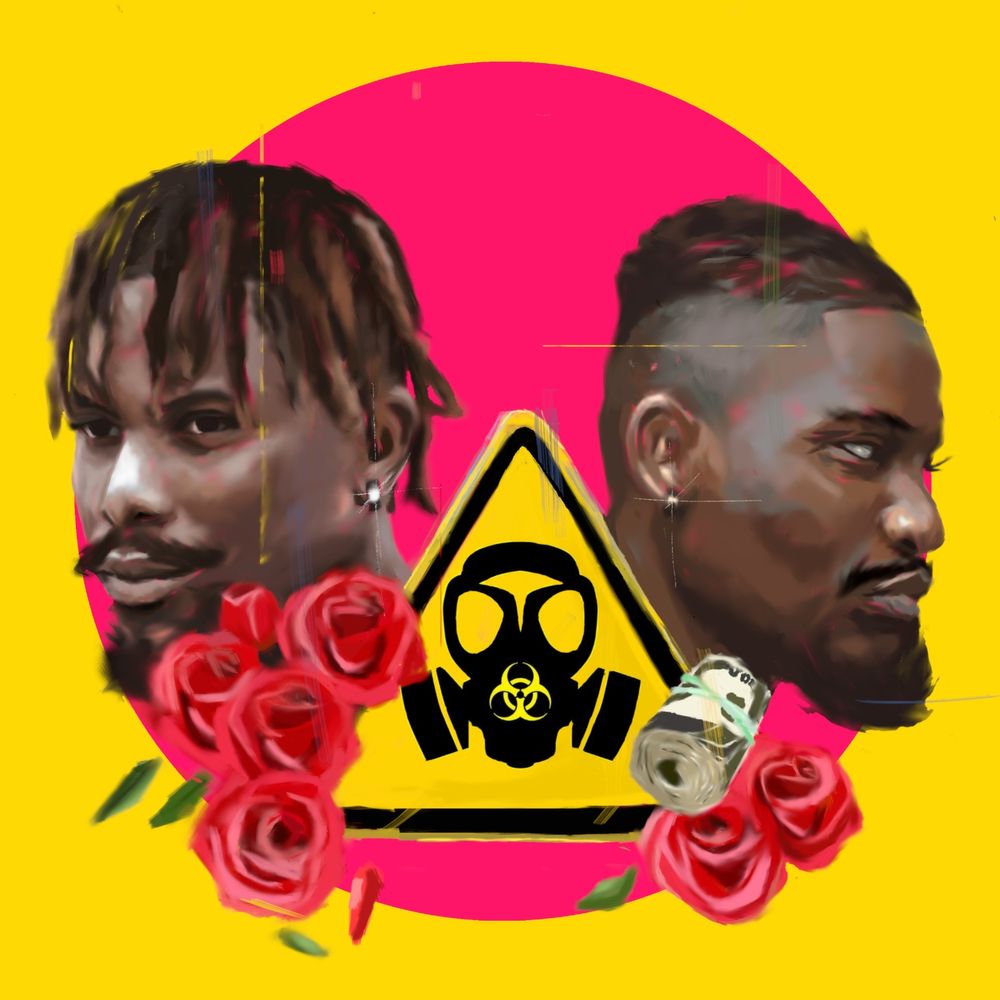 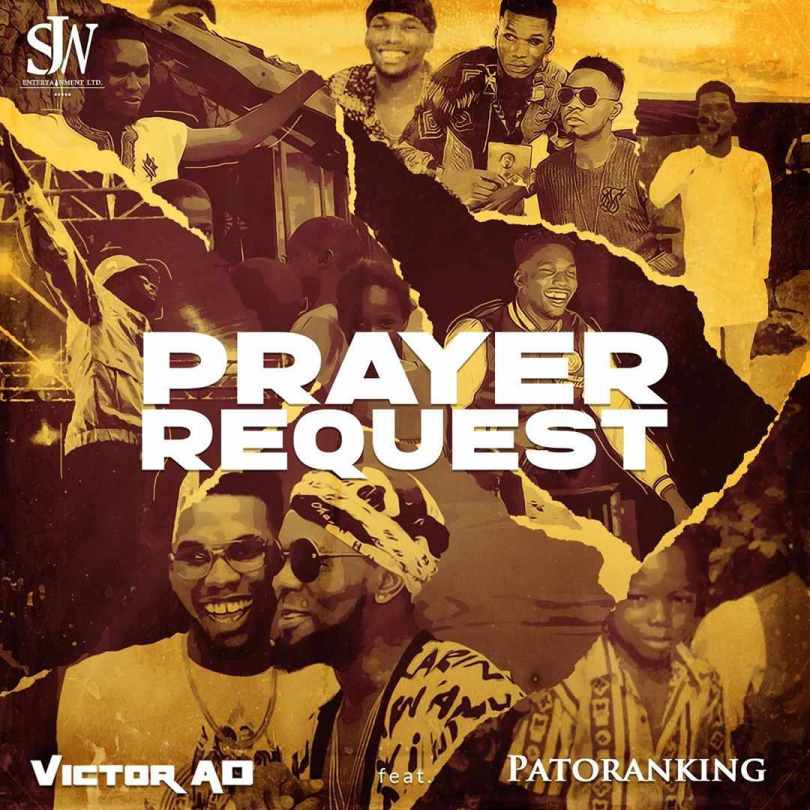 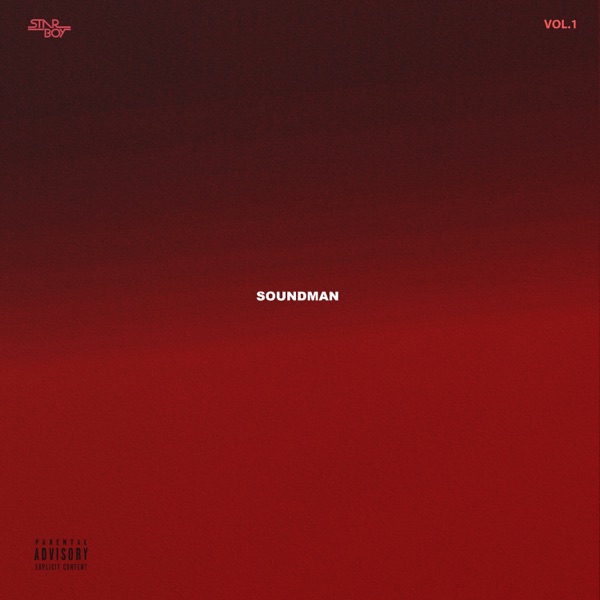