Where we come from album download Empire, one of the Nigerian leading music labels comes through with a new sharp song titled “Where We Come From.”

Where we come from album zip download features numerous Nigerian leading music artists who contributed to the successful release of the new project.

The new album which featured Cheque in one of the songs titled “off white” comprises 15 songs with other artists including YBNL Nation boss Olamide and the number African bad girl Tiwa Savage. 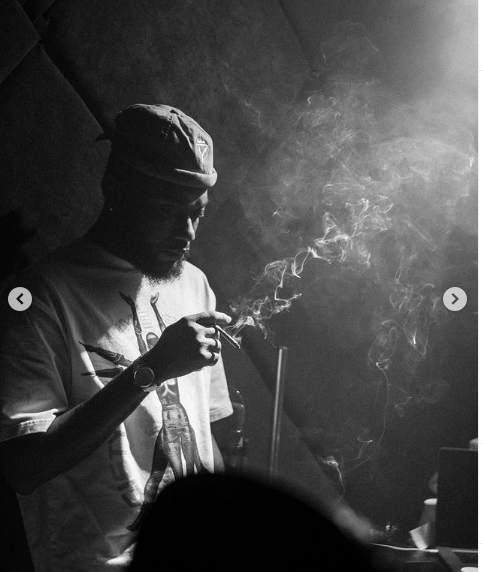 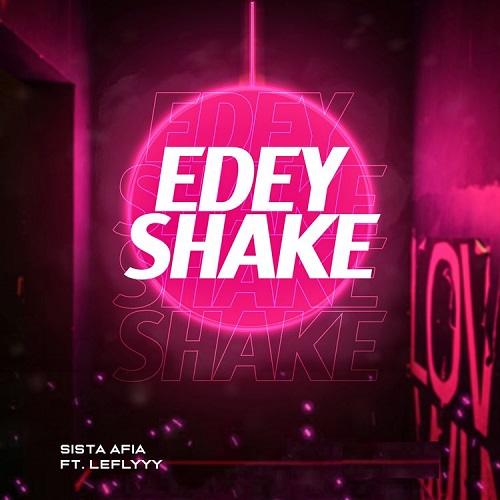 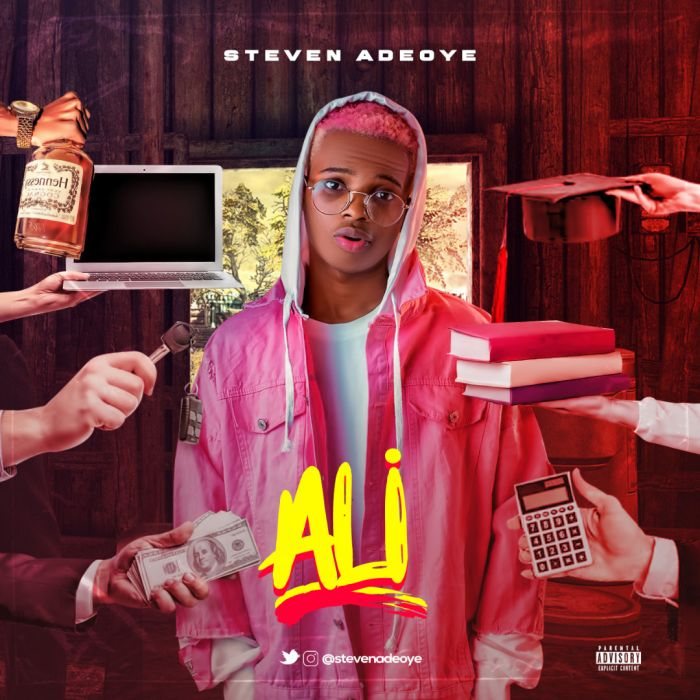