Kolaboy has recently teased a new song with Flavour titled Don’t Call Me Baby but it seems that song which was and is still troubling the internet turns out to be this new jam.

Lastly, if you have also been waiting for this new song, for sure it is worth your time and deserves a good position in your playlist. 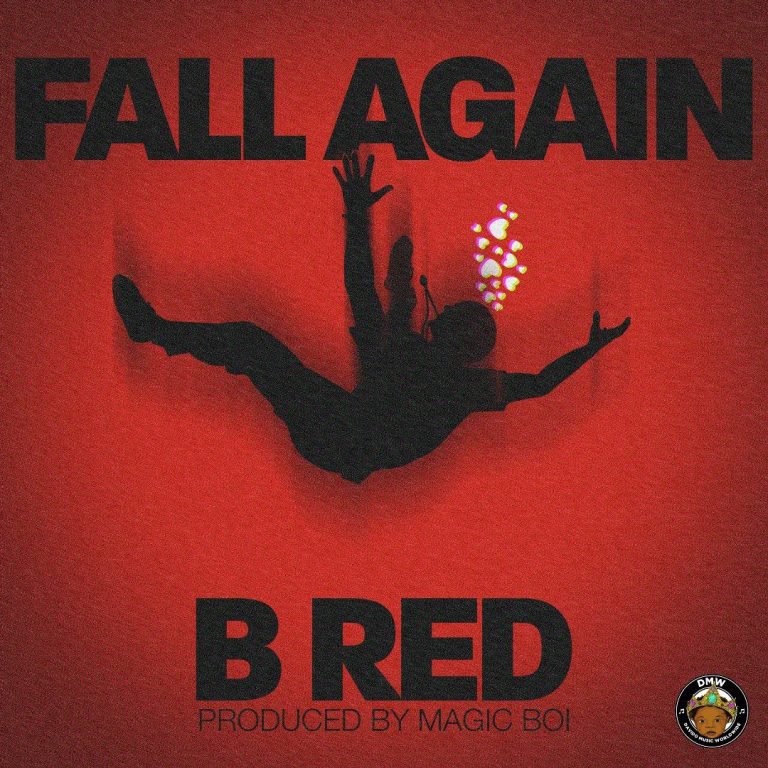 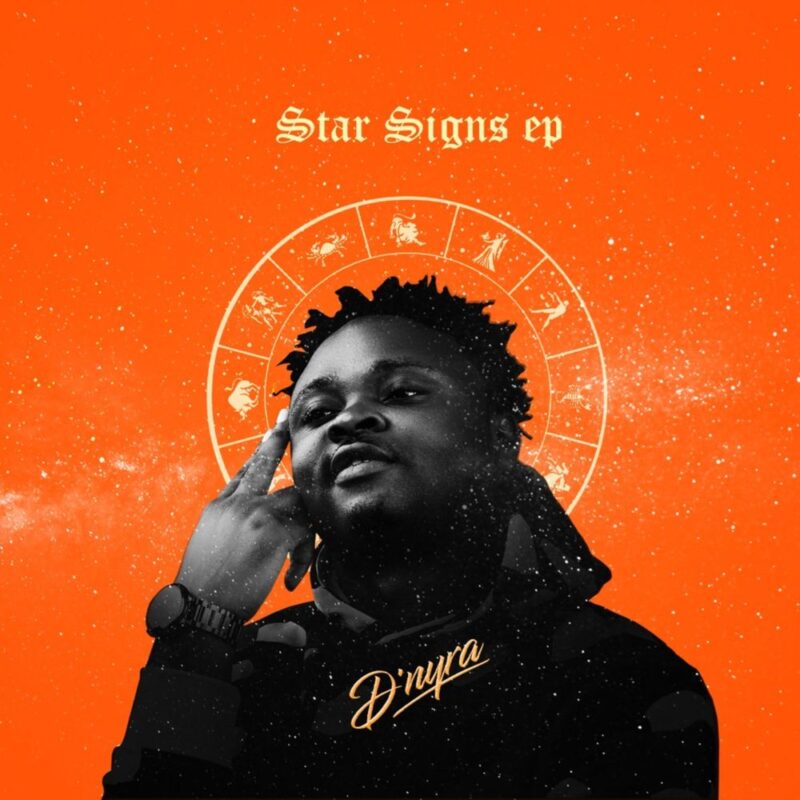 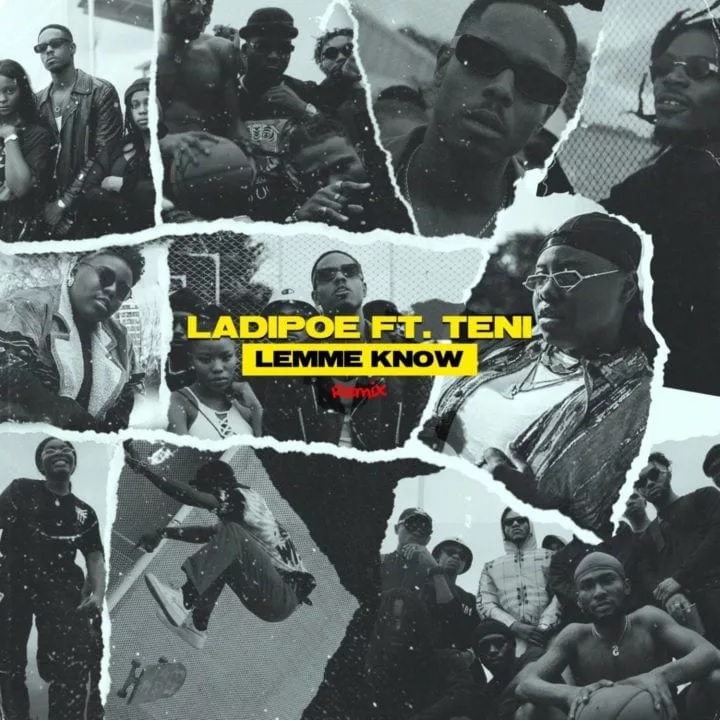