Do you want to download Dylan’s The Greatest Thing I’ll Never Learn Mixtape?

Following her performances at the Reading and Leeds festivals last month, the singer has planned the release of her mixtape via Island Records for October 28. Today, she is revealing a song from the project, titled “Nothing Lasts Forever.”

In a press statement, Dylan said, “‘Nothing Lasts Forever is one of my favorite tracks on the mixtape because it’s a fantastic depiction of who I am as a person – straight to the point, honest, and completely chaotic.

The lyrics and the music are in a classic Dylan clash of feelings. A joyful song about how poorly I manage my emotions and how people can come and go from your life as they choose was what I was aiming to write. 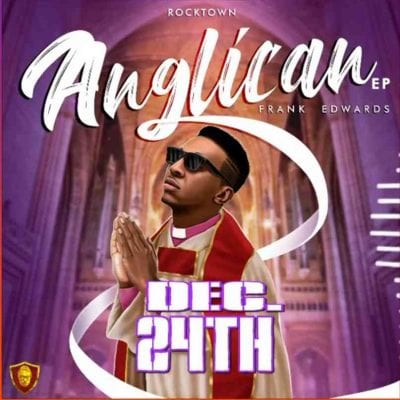 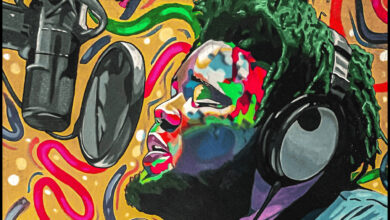 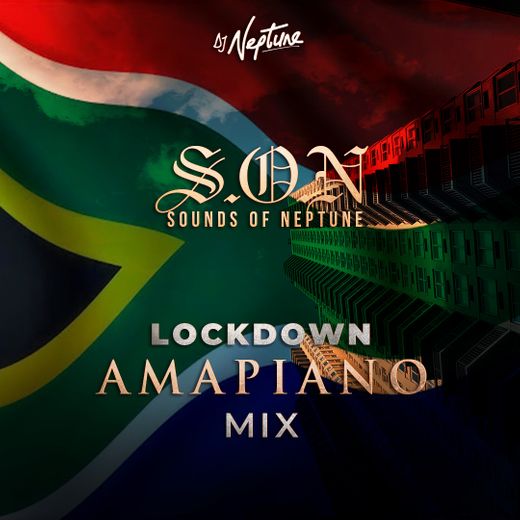