Son of Nija Song by Ojadiligbo

Ojadiligbo – Son of Nija audio download. Ojadiligbo, one of the Nigerian prolific singers and indigenous rapper blesses our playlists with a new song titled “Son of Nija.”

Son of Nija Ojadiligbo is a new song that comes as a follow-up to his previously released raving song still making the waves.

However, the singer has also made a massive contribution to the new Kolaboy’s Kola From The East (KFE) album.

Finally, if you need to listen to a spicy song this time around you surely need to add Son of Nija by Ojadiligbo to your playlist. 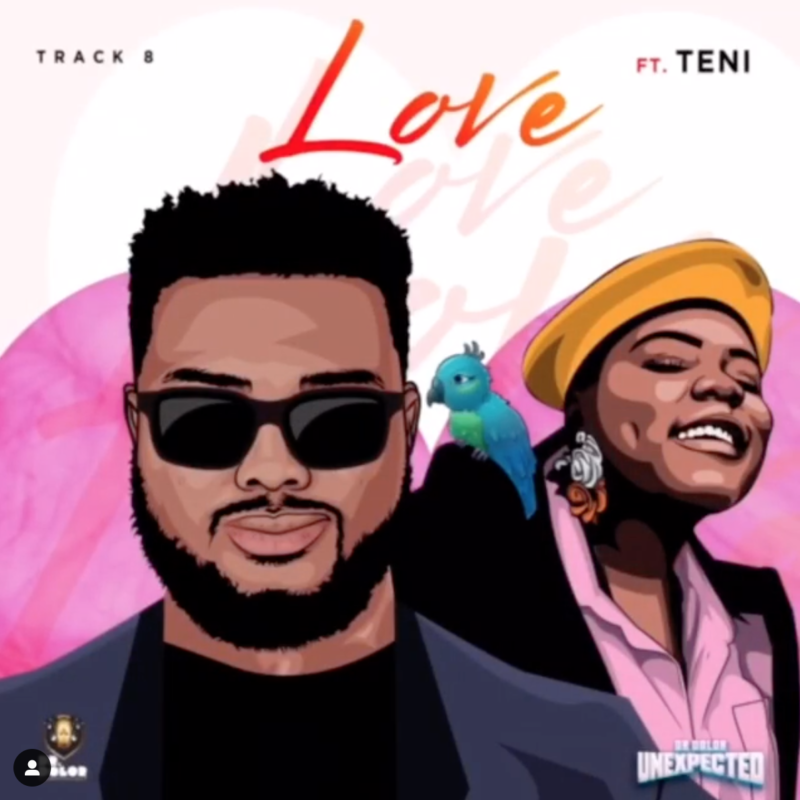 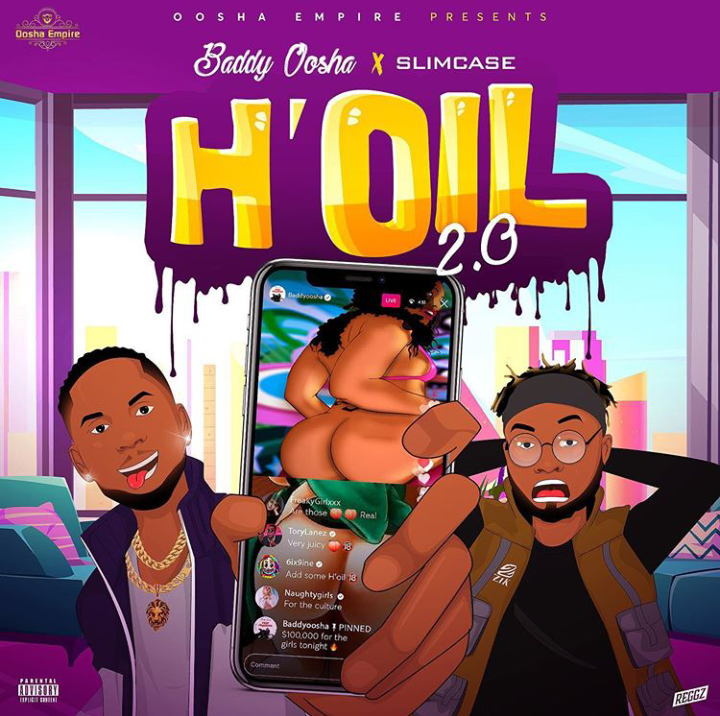 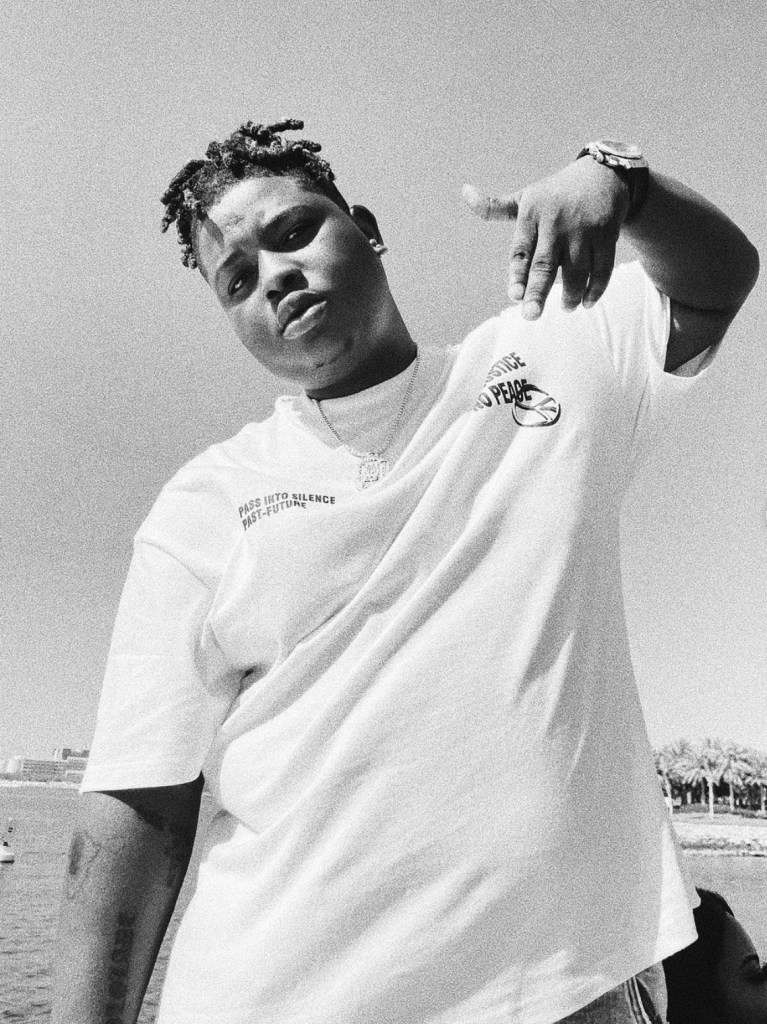 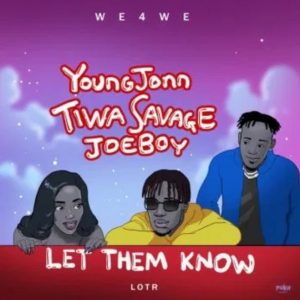