As P Square comes back stronger, they have announced the release of 4 songs, and to begin with, they bless fans with this new tune to Jaiye, to begin with.

However, for what the duo is known for, the new song Jaiye is another banger you certainly can’t resist. Get your dancing shoes ready for the party.

Listen to Jaiye Snippet by P Square below: 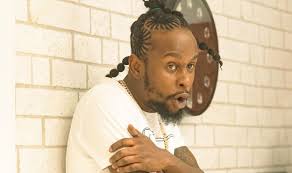 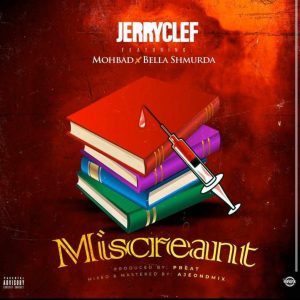