Lastly, Portable comes back to back without any delay and suprises his fans with an unespected song where he featured Olamide and Bolisco. 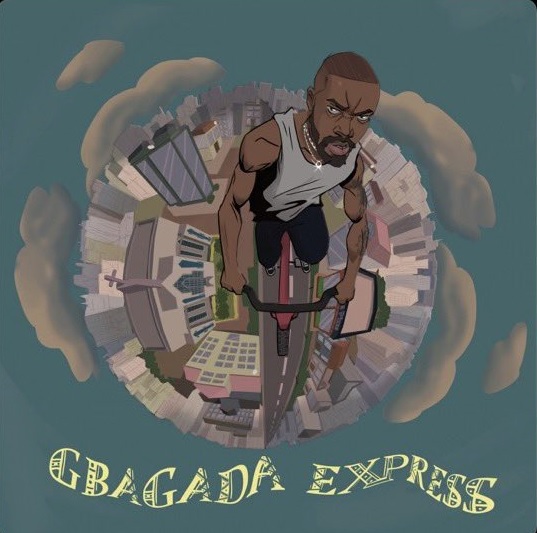 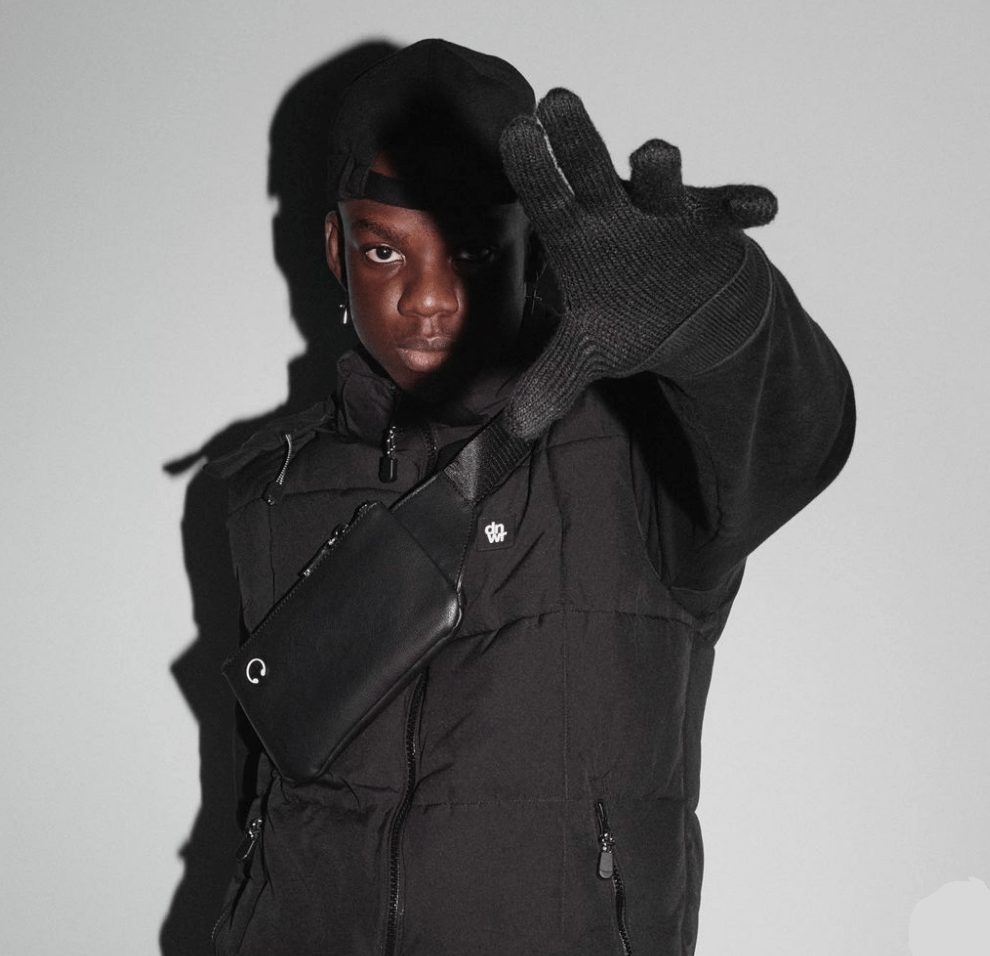 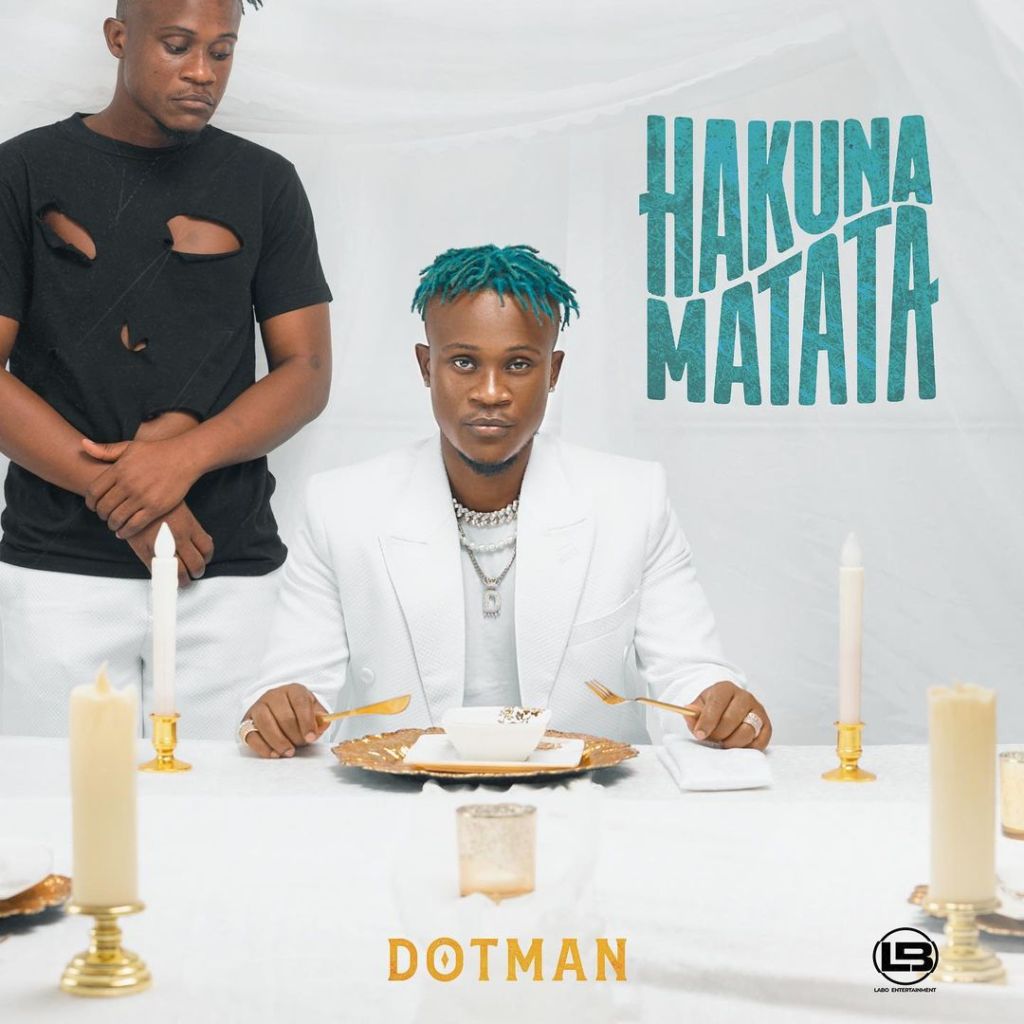 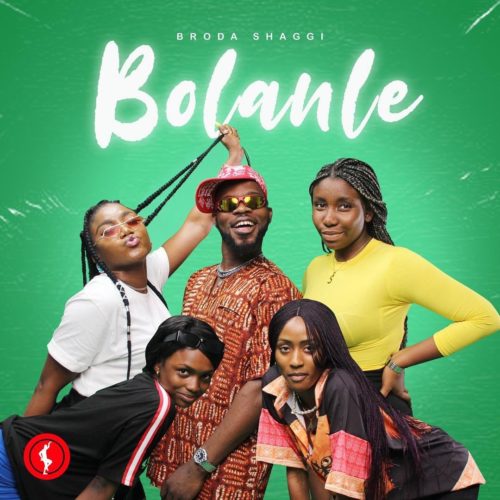