The Afropiano Mix Of Wizkid’s Mega Hit Track, ESSENCE, Is Delivered By Rexxie And Funwon Listen Below.

In the United States, the song has gone double platinum, and it was the most Shazamed song in 2021.

Below is the Afropiano Mix of the song, which you can listen to and enjoy. 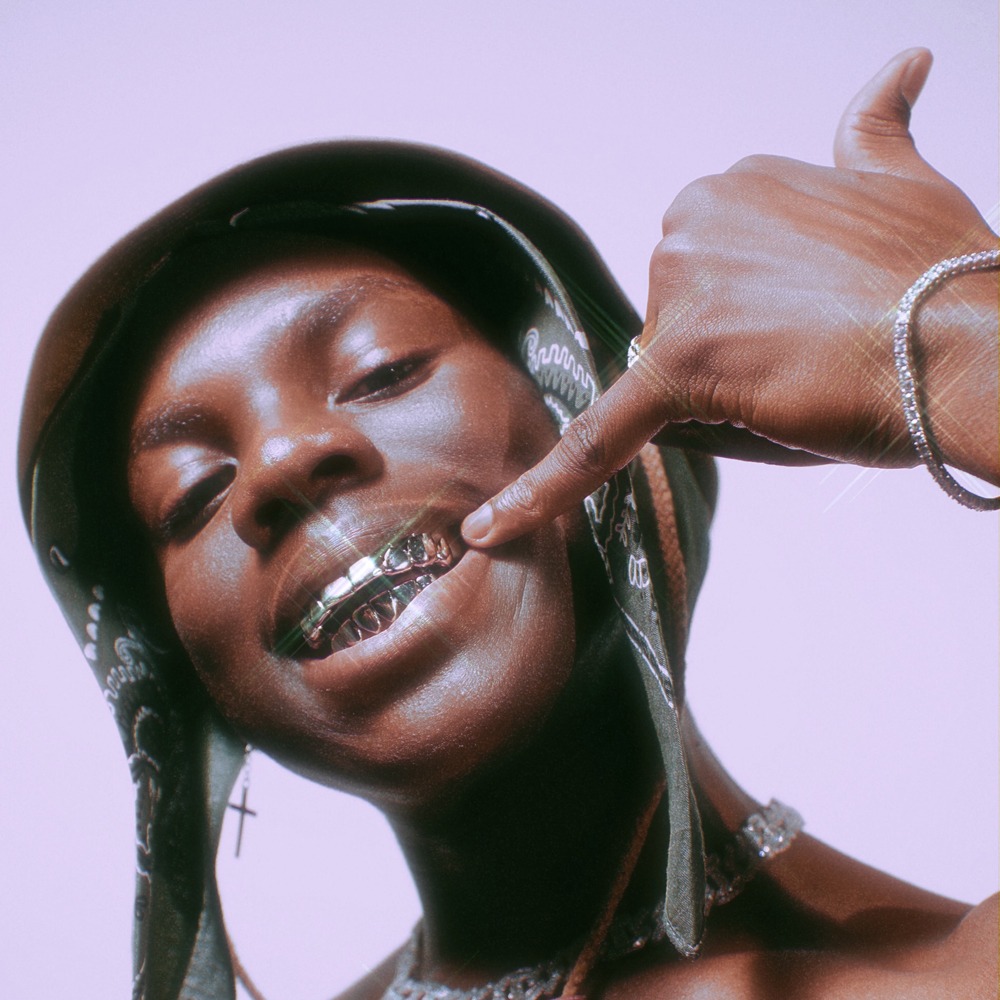 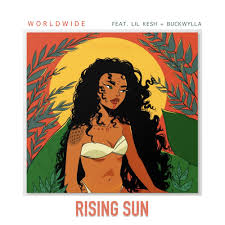 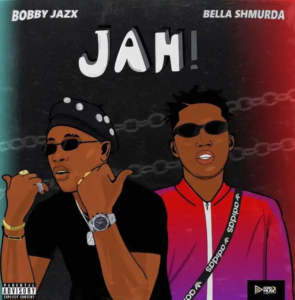