Squid Are Playing A One-Off Show In London In February

Squid Are Playing in London In February 2023. Squid has announced that they’ll be playing a one-off gig at London’s Scala on February 9th.

They recently wrapped up their 2022 tour, which included appearances at Glastonbury, Primavera (Barcelona and LA), Somerset House, and many more.

The band continues, “It means a lot to be able to make it happen. Our original gig at Scala was planned to be our first London headline.” 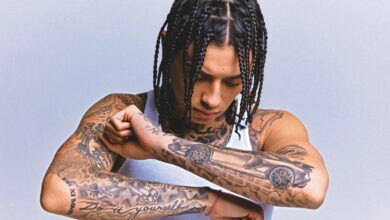 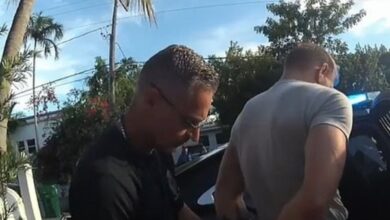