This is following his recent songs titled: “Ejeagbo“ and Janwuya (Sani Abacha) which had vocal assistance from DJ Cinch.

Download and listen to Terry Tha Rapman – Kapenta Of Lagos mp3 audio below. 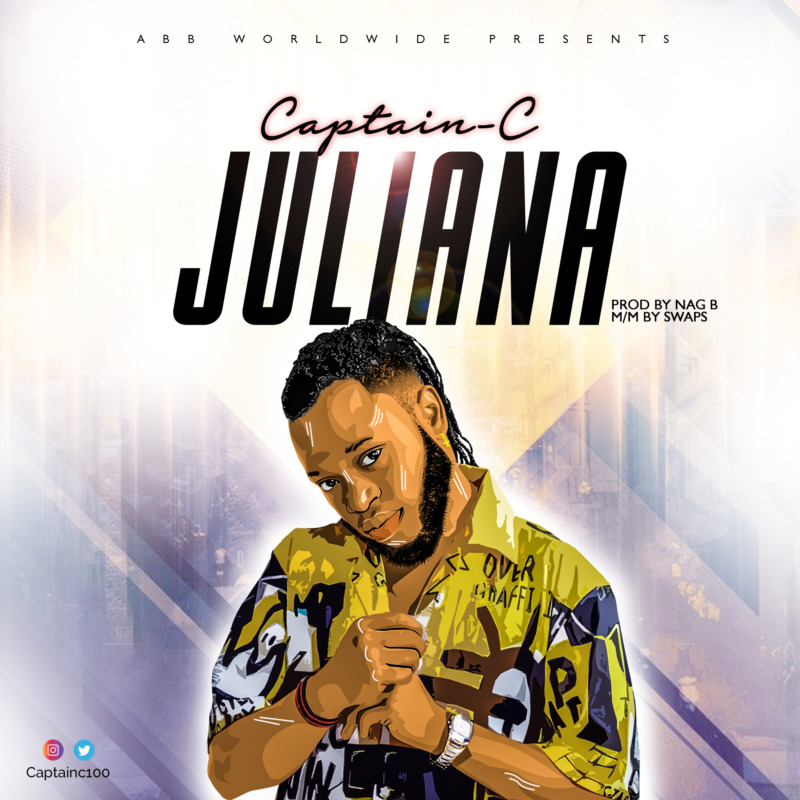 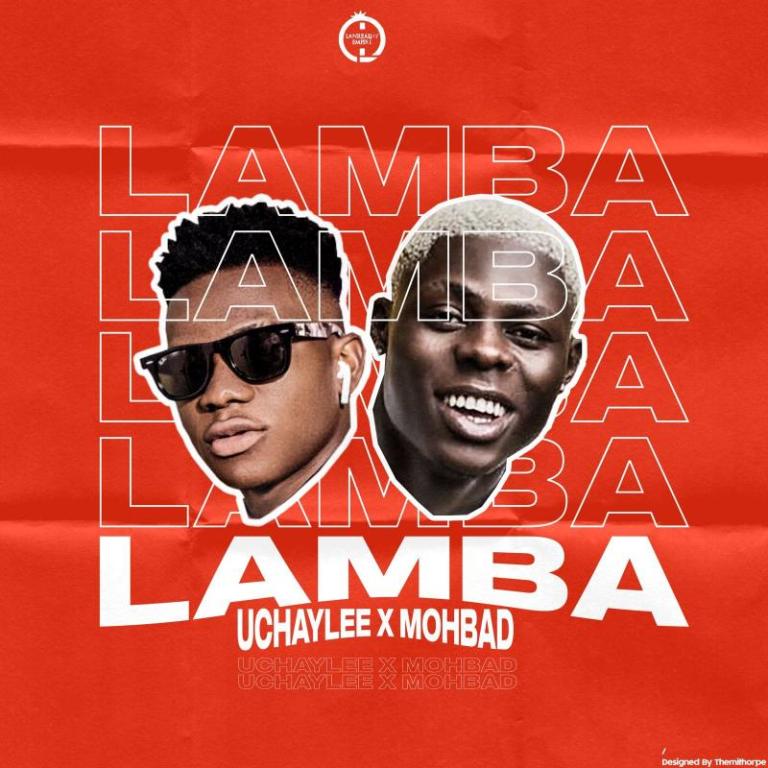 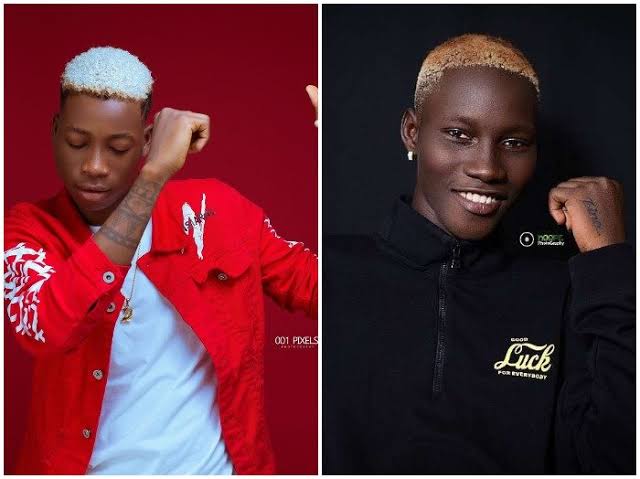 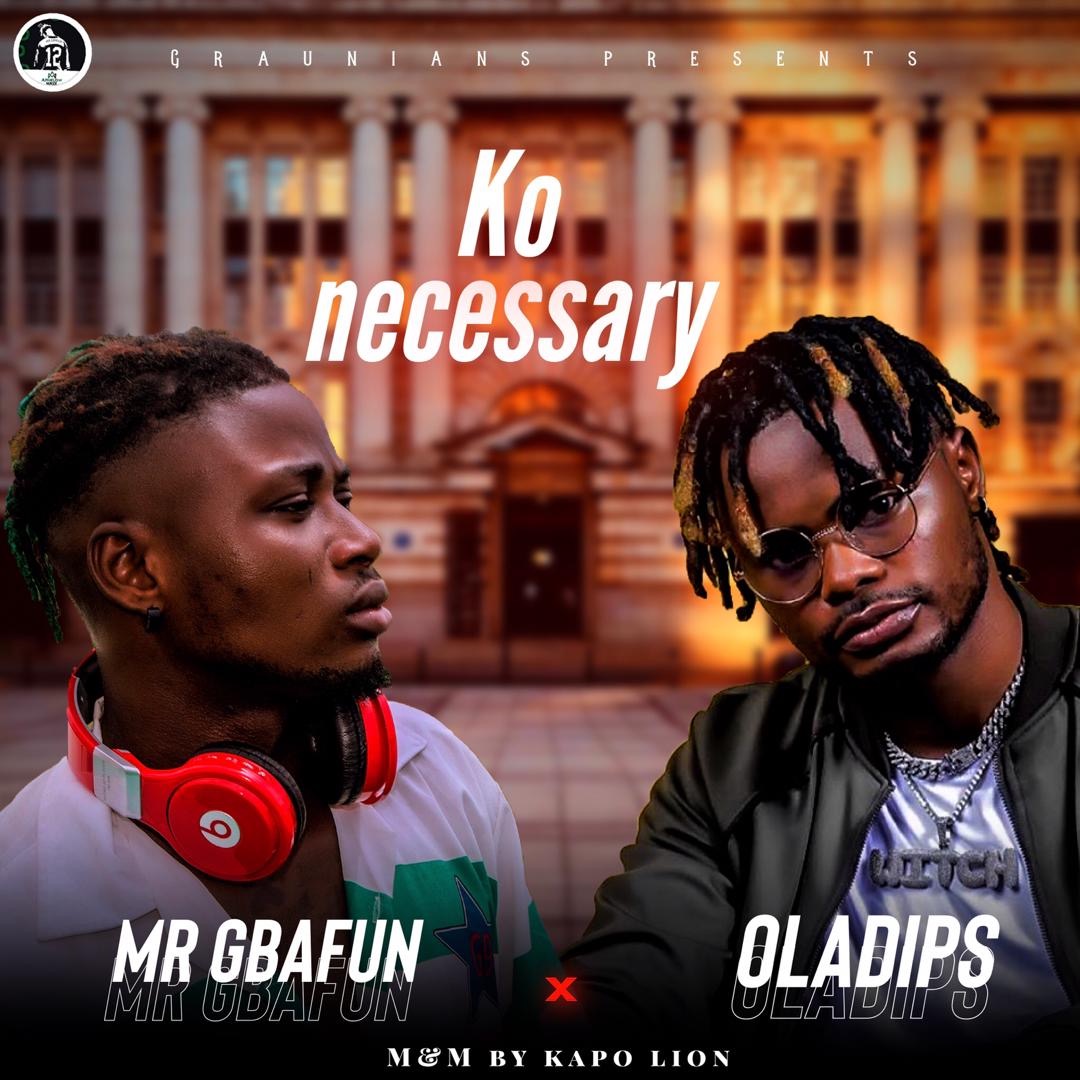