Pass Dem mp3 by Wande Coal is a follow-up hit jam to the singer’s previously released smashing song which is still making the waves.

If you really wish to enjoy a good song, then you should add this new song by the Black Diamond boss, Wande Coal to your playlist. 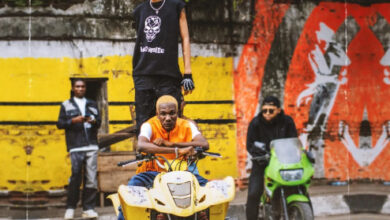 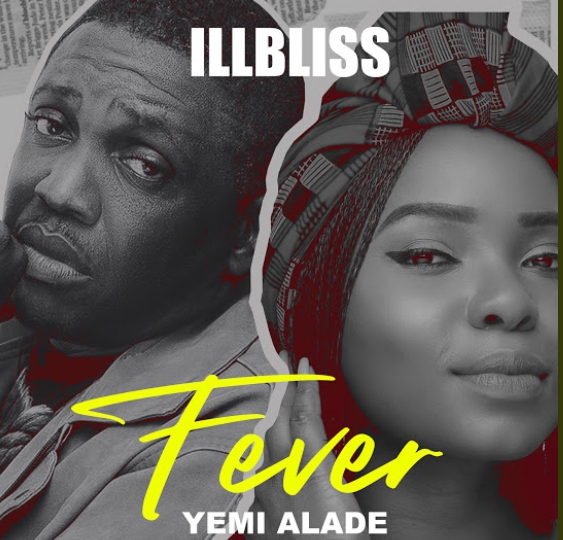