Lastly, this new track will surely be worth a place in your playlist, add and enjoy. 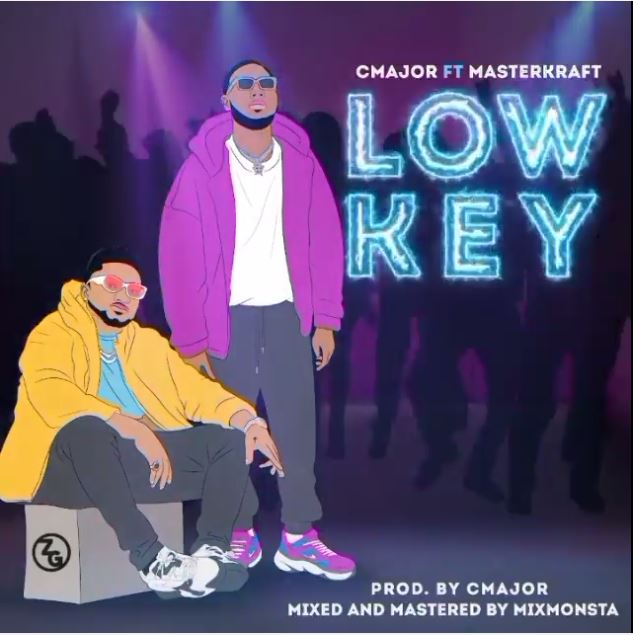 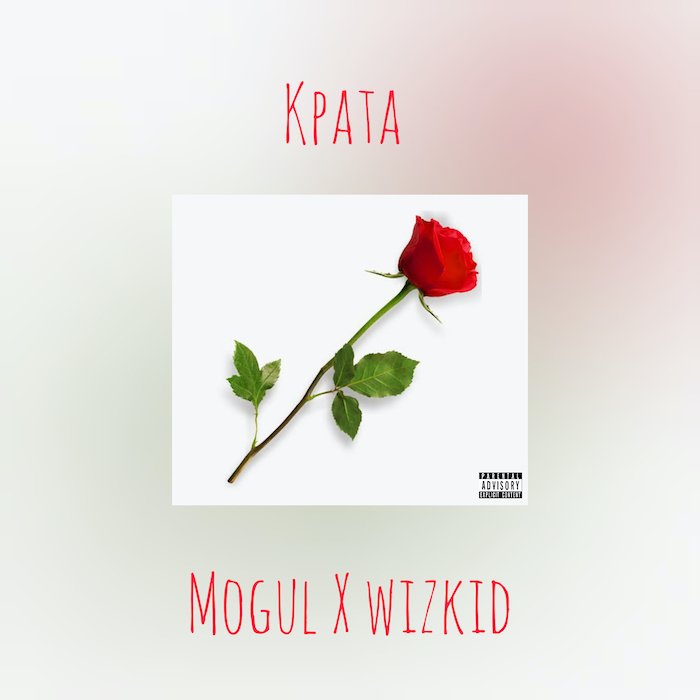 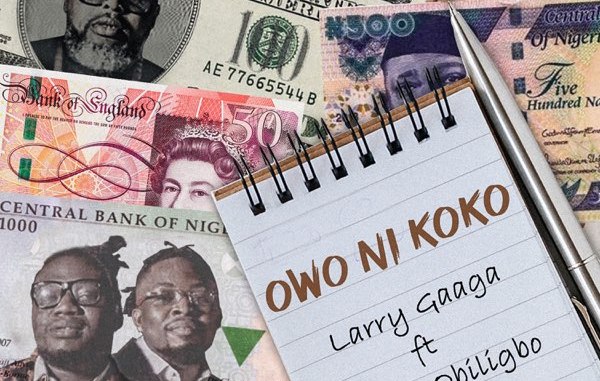 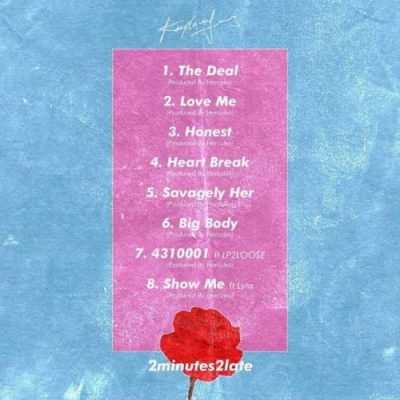