Bitchin Bajas – Bajascillators (Album). Bitchin Baja, a band comprising three (3) and operated as a side-project by Cooper Crain, who is also guitarist/organist of the band Cave has released a new album titled “Bajascillators.”

However, as the Band of music talents geared up for the release of the complete Bajascillators album, they released the first leading track “Amorpha” which becomes the band’s first new full-length track after the release of 2017’s Bajas Fresh.

Furthermore, as stated earlier, Bitchin Bajas’s latest album Bajascillators is coming as a silent breaker after a hiatus.

Bajascillators album is made up of 4 songs for you to enjoy.

Dean Lewis – How Do I Say Goodbye (mp3 download)

Dean Lewis – How Do I Say Goodbye (mp3 download) 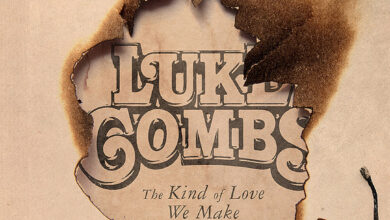 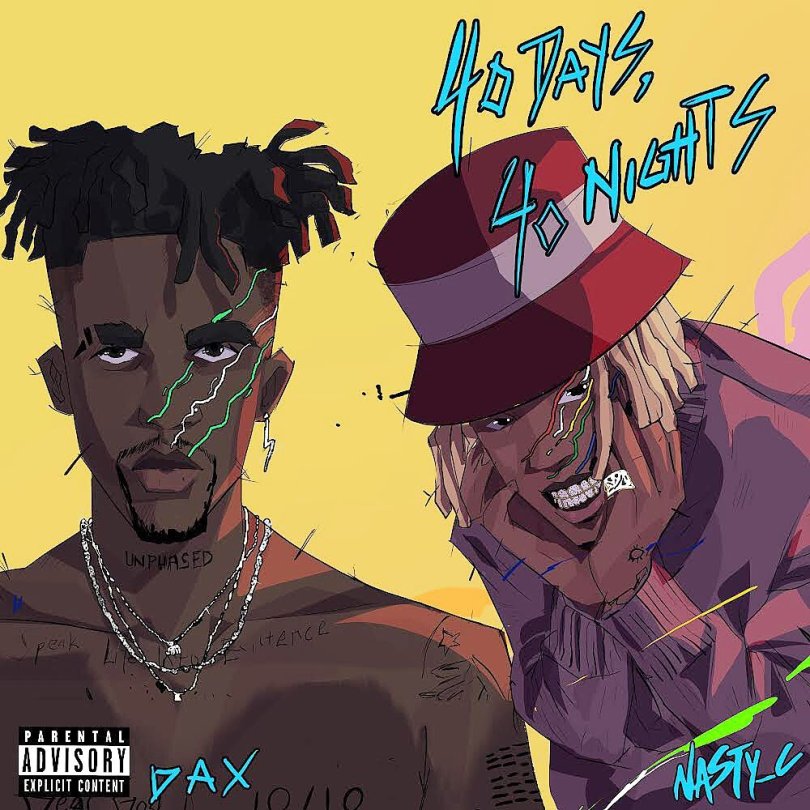