More Human Remains Have Been Found At Lake Mead

Human remains found at Lake Mead, (KLAS) BOULDER CITY, Nev. – Additional human remains have been discovered in the drought-stricken Lake Mead, less than a week after sailors discovered a person in a barrel at the water’s edge.

On Saturday, rangers from the National Park Service reacted to a call that human skeleton remains had been discovered at Callville Bay in the Lake Mead National Recreation Area. According to reports, the Clark County Medical Examiner has been notified to ascertain the cause of death.

According to Nexstar’s KLAS, there are currently no indicators of foul play.

A body was discovered in a barrel at a Lake Mead dock on May 1. Due to low water levels, the barrel appeared to be trapped in the mud and may have been exposed.

Witness Shawna Hollister stated, “We were mooring our boat to head home and heard a woman scream.” “My husband approached the body and discovered it. Over his disintegrating bones, his shirt and belt were the only things we could see.”

The person in the barrel, thought to be a man, was murdered in the late 1970s or early 1980s, according to police. The barrel was recovered a half-mile from shore, where investigators believe the murdered body was discarded, according to officials. Around that period, the lake was at record-high levels.

The remains are still being identified by the coroner’s office. Police said they’ve received “a couple dozen” tips concerning the remains and are continuing to gather information.

Shortly after the first barrel was discovered, a KLAS news team discovered a second barrel, although it was empty, according to investigators.

Divers who locate additional bodies in Lake Mead will be rewarded by two former Las Vegas police officers. They claim they’ll pay $5,000 for any more remains.

Other terrible finds in the water are being caused by the continued severe drought. Due to the lake level lowering last month, the tip of a water intake pipe became visible above the water’s surface.

The elevation of Lake Mead has just plummeted below 1,056 feet. Lake levels are measured in height rather than depth.The lake reaches over 1,225 feet at its highest point. 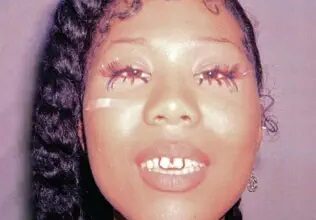 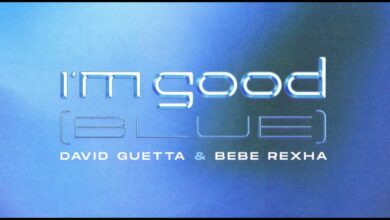 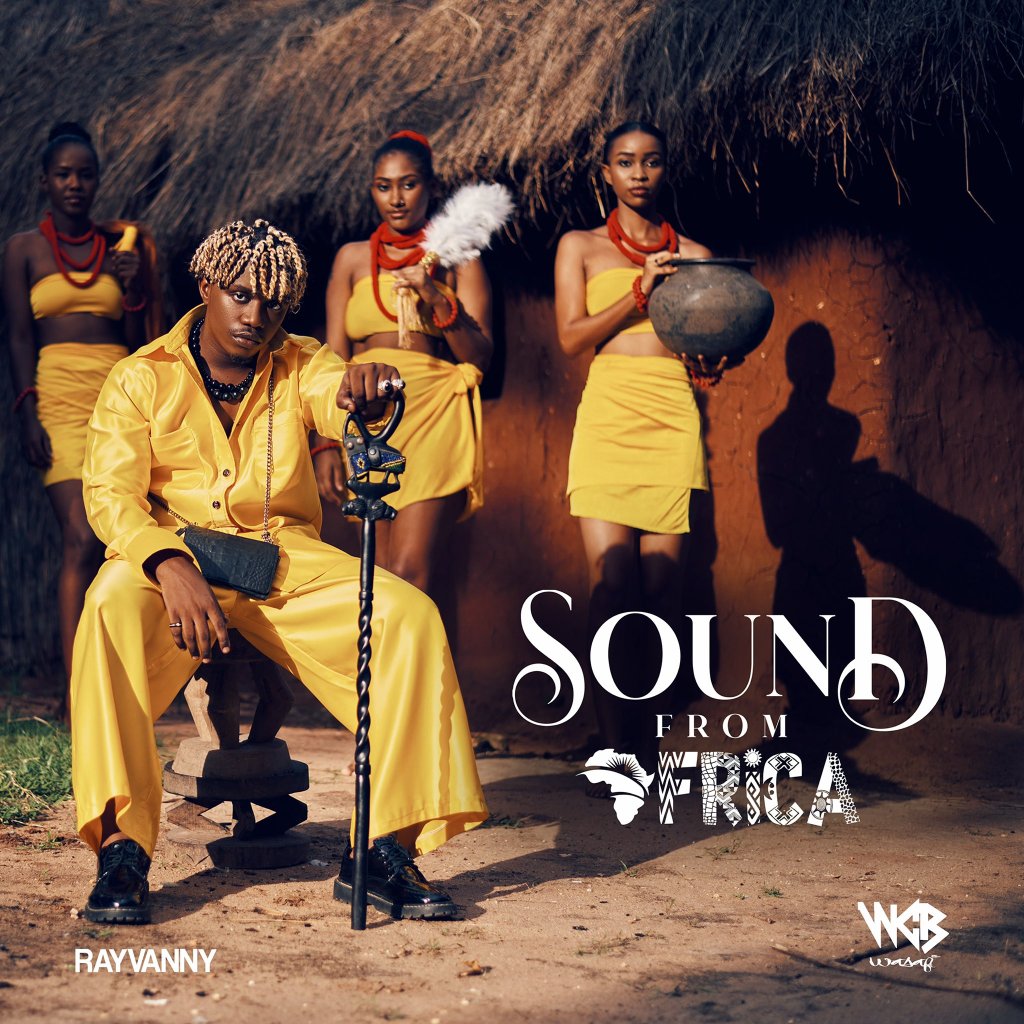 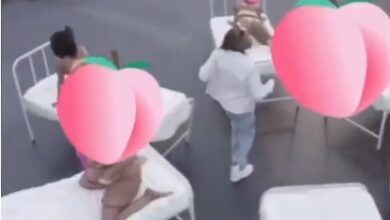