Kai Havertz Reflects on Chelsea’s Season, Kai Havertz, a Chelsea midfielder, has remarked on the Blues’ 2021/22 football season, which will culminate in May 2022.

On Saturday, April 30th, 2022, the German was interviewed by Stadium Astro prior to Chelsea’s match versus Everton. Havertz described the club’s season as disappointing, according to reports from the interview.

I believe we have been let down. We’ve already won the Club World Cup, reached the Carabao Cup final, and are now in the FA Cup final. It wasn’t a poor season by any means. Maybe everyone declared in October that we were the favorites to win the league. We understand how difficult this is. It’s difficult when you’re up against Manchester City and Liverpool. We had a number of injuries, Covid cases, around December. For many games, we didn’t have the entire squad. We’ve played the most games of any team. Of sure, it’s difficult. We am unhappy, but we understand why we were unable to compete for the championship. We’re hoping to win the FA Cup for the second year in a row.

When Chelsea takes on Liverpool on Saturday, May 14th, 2022, fans will be hoping for an FA Cup victory. 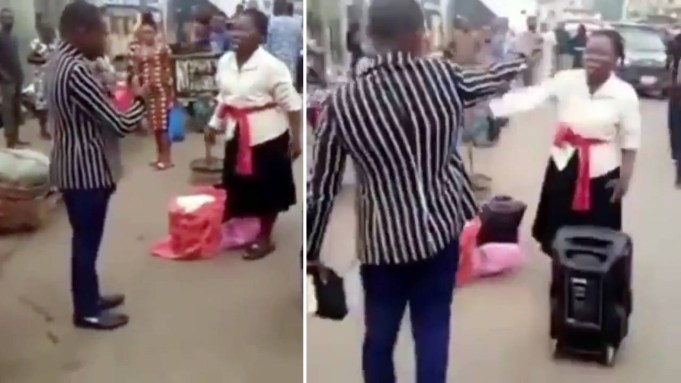 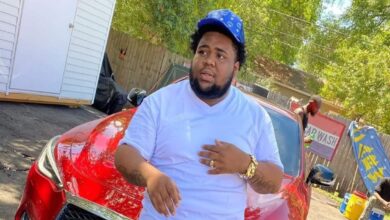 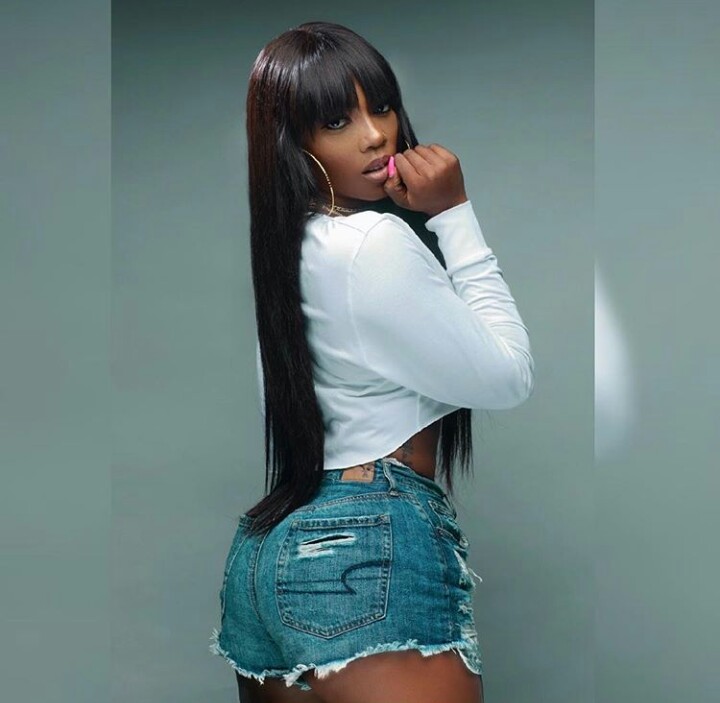 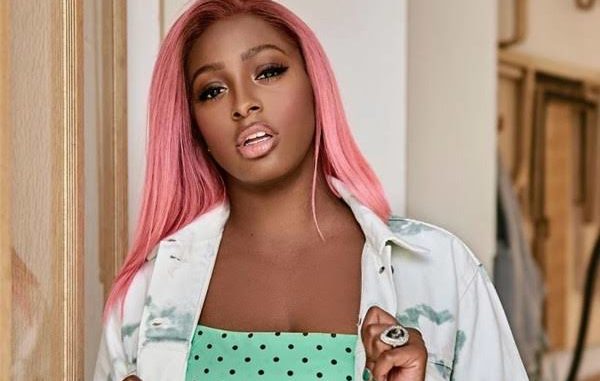