Kizz Daniel Announces His US Afroclassic Tour Dates, Following the huge success of his recent UK tour, Nigerian Afro-pop singer/songwriter Kizz Daniel has announced his U.S. Afroclassic tour dates, which will run from July 1st to July 30th, 2022, and will see the Buga crooner perform at sold-out venues across the United States, including New York City and Atlanta.

The US leg of Kizz Daniel’s Afroclassic tour is expected to keep his audience electrified with outstanding sounds from his works over the last decade after his sold-out event at the 02 Ritz in Manchester on May 14, 2022.

I lost my way bro!! Nigerian Singer, Omah Lay Seems to be Having a Difficult Time.

The EP’s six impressive tracks have received millions of views and reactions on social media. His latest single, “Buga,” featuring Tekno Miles, is currently the world’s most shazamed song — and is generating a lot of buzz on TikTok, with different challenges and cash prizes for the winners.

Kizz Daniel has been nominated for 19 awards since his debut in 2015, winning seven of them, including three Headies Awards and four Nigerian Entertainment Awards.

He is also recognized in the industry for having No Bad Songs and has collaborated with singers such as Tekno, Wizkid, Reekado Banks, Yemi Alade, Davido, Nasty C, Diamond Platnumz, Tiwa Savage, Falz, and many others. 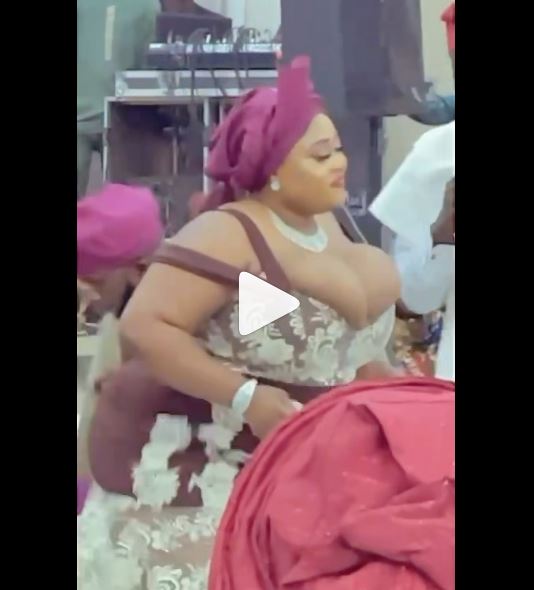 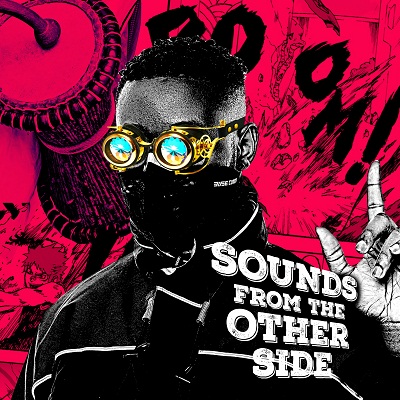 Side Chic Jumps Out Of 4th Floor Window 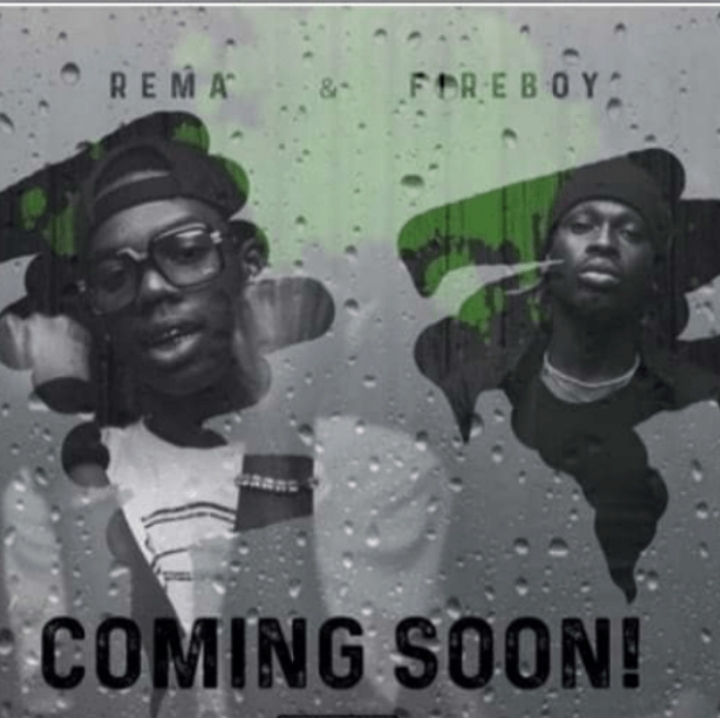