Kizz Daniel paid respect to the late pioneer of Afrobeat, Fela Anikulapo Kuti, by giving a brief performance of the iconic track “Lady,” which he had earlier opened his euphoric performance with and which had the dancing crowd in a frenzy.

The cherry on top was Kizz’s electrifying rendition of his enormously popular song, BUGA, which had the entire audience, regardless of race or color, dancing, singing, and requesting an encore!

When Kizz Daniel arrived in Qatar on November 21 for his performance at the FIFA Fan Festival, he was greeted by FIFA officials and fans.

Kizz Daniel has had an amazing year! The musician, who has hit tracks including “Buga” and “Cough,” took some time to announce the Lagos leg of the Afro Classic Tour, which will begin on December 17, 2022. (ODO). 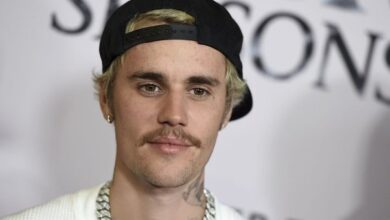 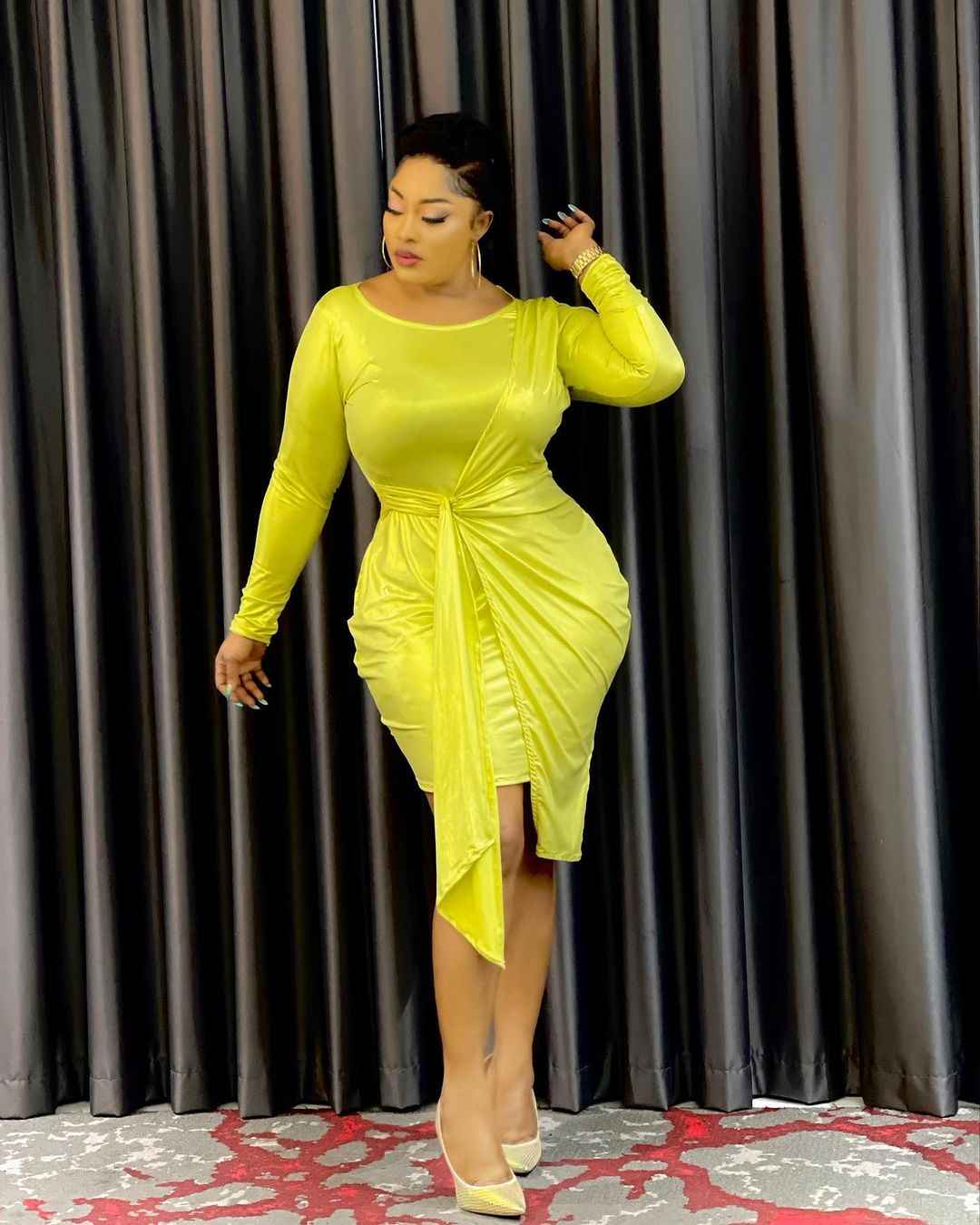 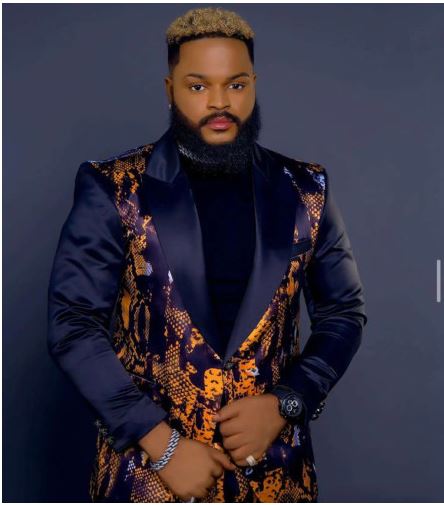 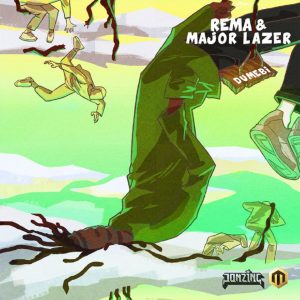