Kurt Zouma to Appear in Court for Kicking His Cat, Kurt Zouma, a defender for West Ham United, has been charged with three suspected animal welfare violations.

On Tuesday, May 23rd, 2022, the French player and his brothers are scheduled to appear at a Magistrates Court. On Monday, May 22nd, 2022, The Athletic announced the news about Zouma on its official website.

Zouma had received a lot of flak on social media when his sibling was caught on camera kicking his pets earlier this year. Despite public pressure, David Moyes chose the defender despite a £250,000 punishment from West Ham.

The RSCPA took the cats away from the player’s house and continues to look after them. Following the occurrence, the body issued a statement.

Young Thug has been detained on gang-related accusations

Yoan Zouma, Zouma’s younger brother, has not played for Dagenham and Redbridge since the incident and has been accused of aiding, abetting, counseling, or procuring Kurt to kick the cat and slap him in the head. 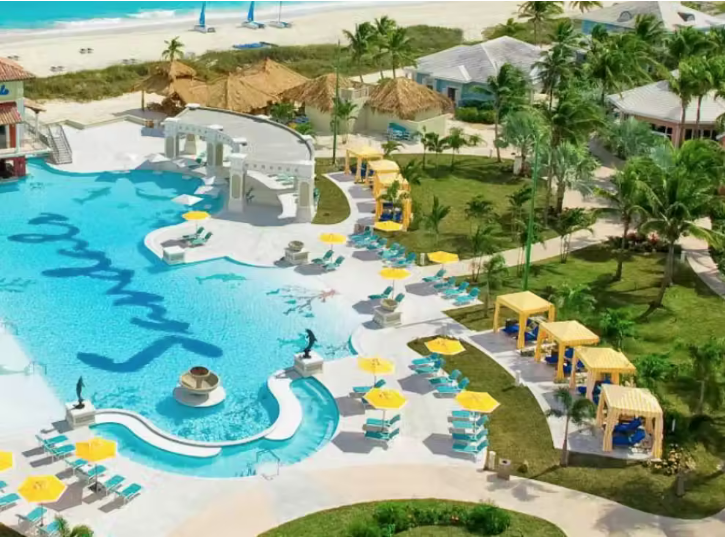 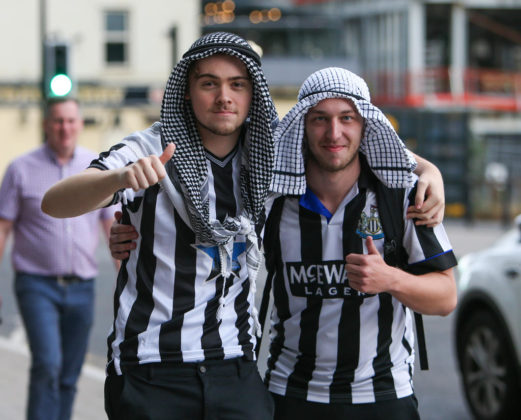 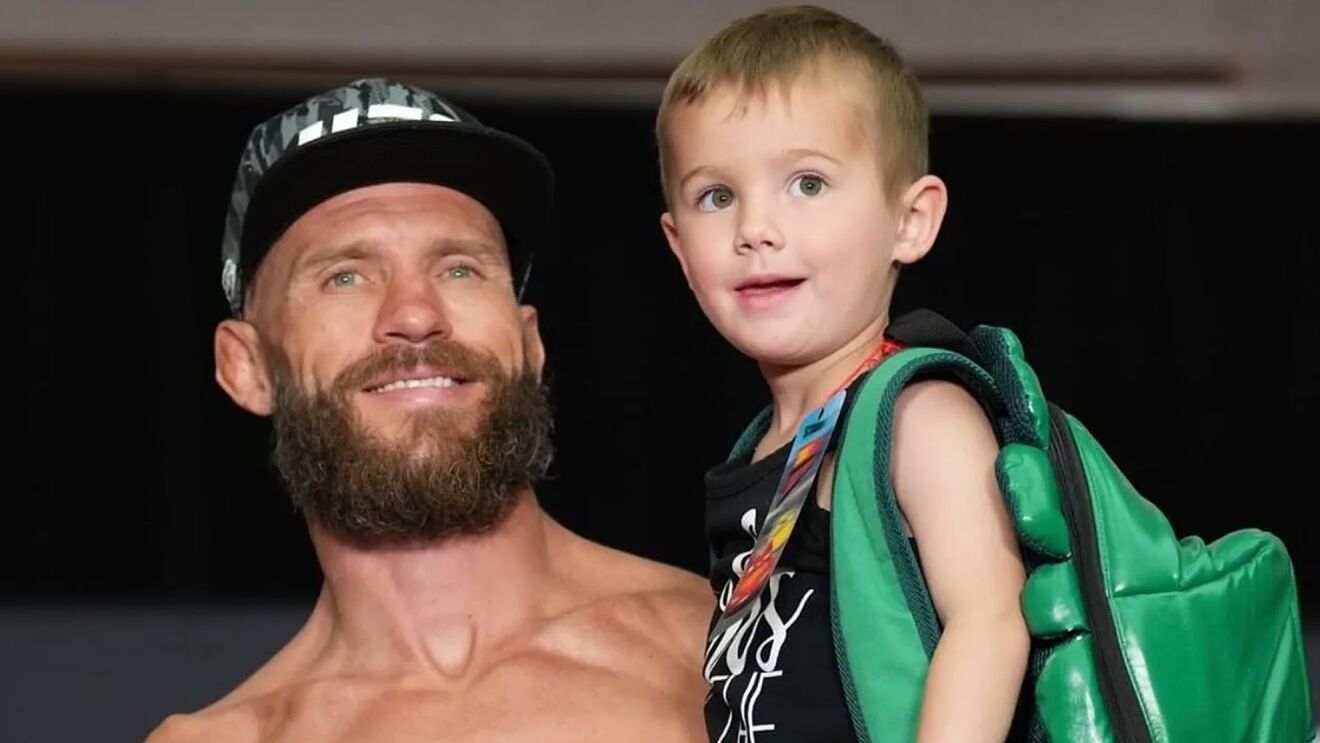