Make it Boom by Metro Boomin

Metro Boomin make it boom. This is the sleaziest, fruitiest, and gayest boogie ever said.

This is Atlanta producer Metro Boomin’s tag, according to genius. This is A Boogie wit da Hoodie’s unique alias for the producer, and the two have collaborated on a number of projects thus far.

A boogie’s voice, on the other hand, sounds so sensual and aroused that this is probably just how he mutters the name of Metro during sex.

A dancer who enjoys having his back blasted out by the metro is said to “make it boom.” Metro makes his ass bounce and clap, which makes it boom. 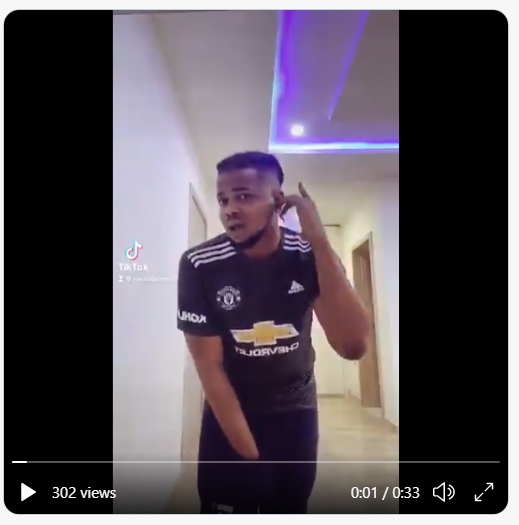 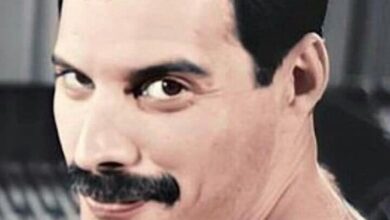 See the rock or pop star who suffered the worst demise 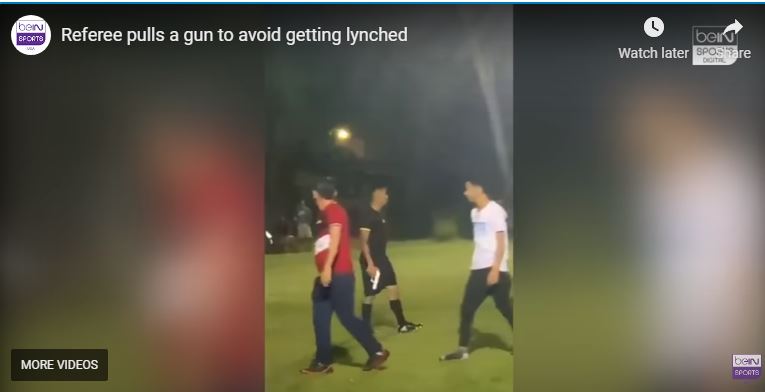