Mogwai UK Tour (Details). Mogwai, a Scottish post-rock band formed in 1995 in Glasgow has lit up the hearts of fans as they announce UK Tour.

See also Review of The Lord of The Rings (New)

Mogwai will embark on a tour of the UK later this year and early next year to commemorate their number one album from last year, “As The Love Continues.”

A book tour in support of Stuart Braithwaite’s upcoming autobiography, Spaceships Over Glasgow: Mogwai and Misspent Youth, which will be released on September 29th, has also been confirmed.

Buju Reveals How He Got His Stage Name and The Meaning 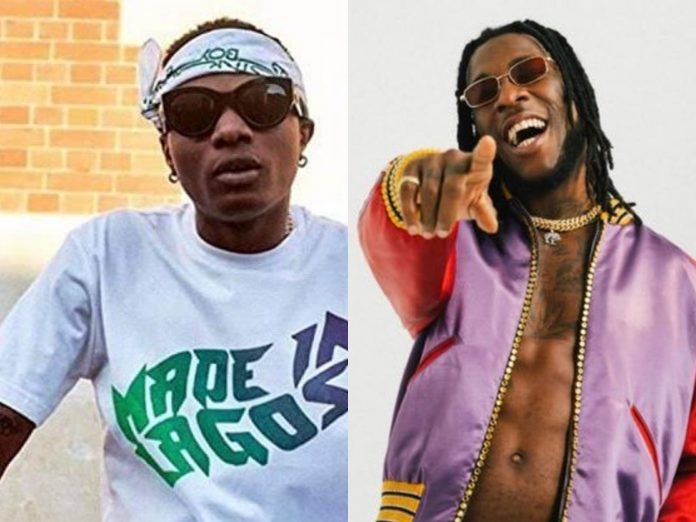 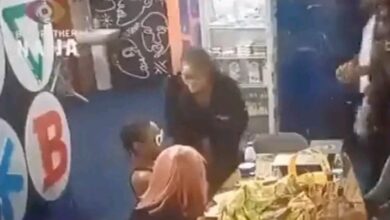 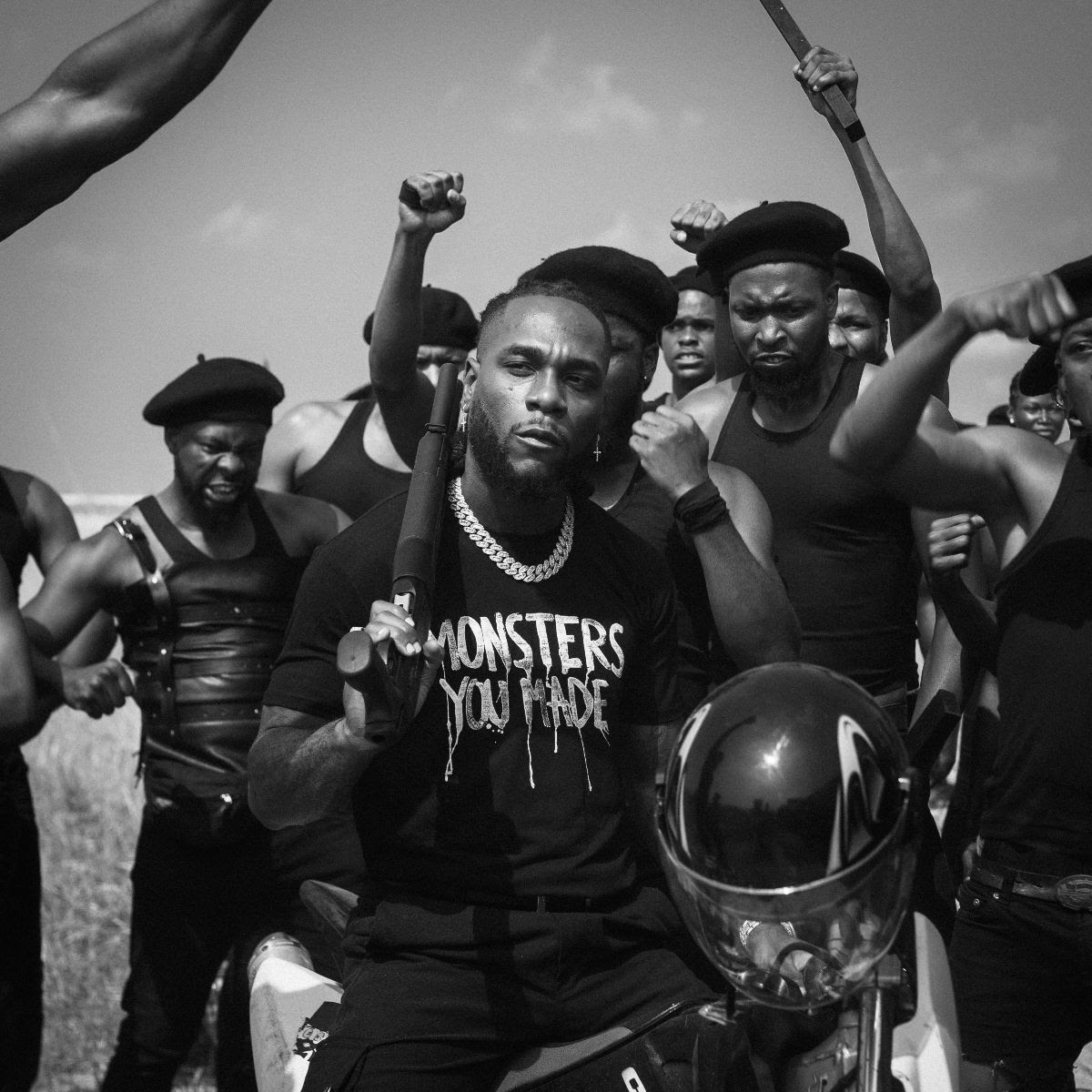