Rod Wav Shares an Update on his new album

Rod Wav hints at a new album. Rod Wav, an American singer who has taken over Florida and the world at large with his amazing music flow has hinted at his new album, saying it is almost time to drop a new album.

Rodarius Marcell Green, an American rapper, and singer best known for his strong voice and incorporation of hip hop and R&B, also shared a hit song “Stone Rolling,” from his upcoming album and we are expecting “Beautiful Mind” on August 12.

Rod who is also well recognized as a trailblazer of soul-trap hits took to the bluebird app to share the good news which kept his fans celebrating an incoming album filled with good songs.

I be nervous round album time ….. but we here nah❤️‍🔥🧑‍🚒 pic.twitter.com/hVnxkXJCsF

Rod Wave’s new album is yet the next big thing you should watch out for. 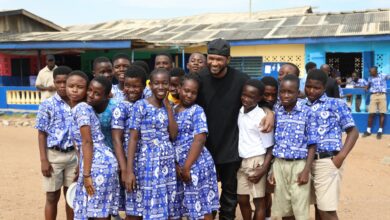 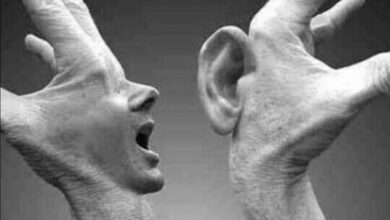