in the Taiyuan Railway Station’s waiting area in China. An elderly man dozed off motionlessly on a bench. In an effort to wake up the elderly man, a passenger went up. The older man had, in fact, already gone away. People are now observing and trembling.

A Buddhist monk in yellow and sea green arrived at that precise moment, quietly bowed his waist, and paid respects to the deceased.

The monk held the deceased man’s hand tenderly while chanting the sutra for the elderly guy and folding his hands.

Internet users claim that the monk didn’t only lift the older man’s hand. More must be done to awaken this callous society’s compassion and conscience.

What are some screenshots that deserve respect? (Quora) 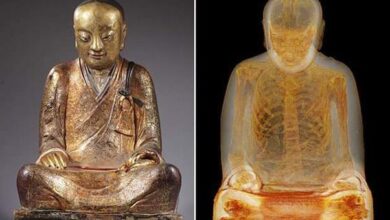 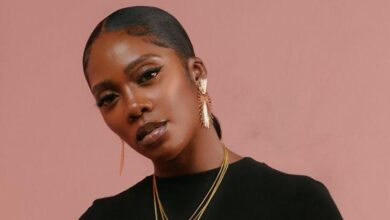 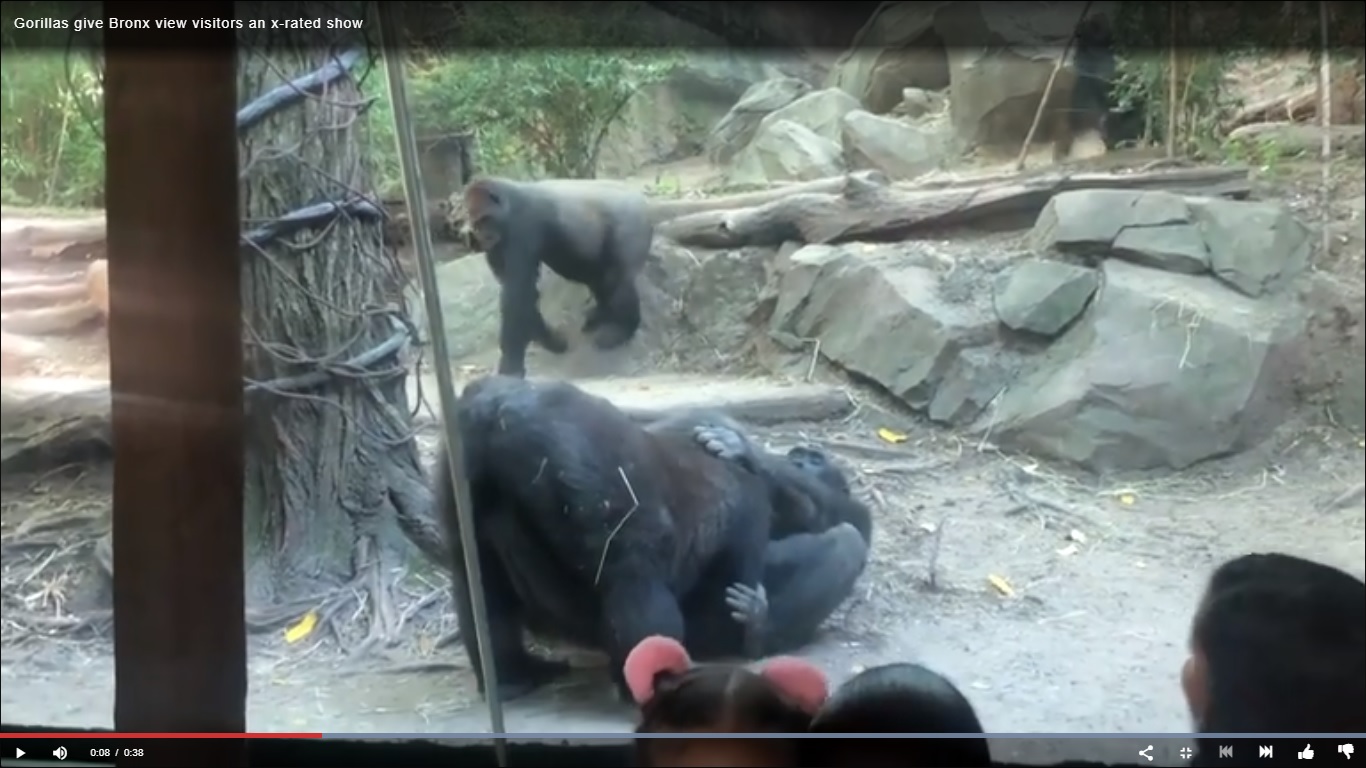