Tiwa Savage Ft. Zinoleesky Jaiye Foreign. As Tiwa finally reveals the somebody son she referred to in her old viral song to be Jesus Christ, the X-Mavins singer surprises fans with this new song to listen to.

Tiwa Savage’s new song titled Jaiye Foreign featured the young Marlian controversial singer, Zinoleesky who is always there when it is a hit song.

Zino & Tiwa jointly delivered a hit song for you to update your playlist. You certainly do not want to miss out on the jam.

Listen below and enjoy. 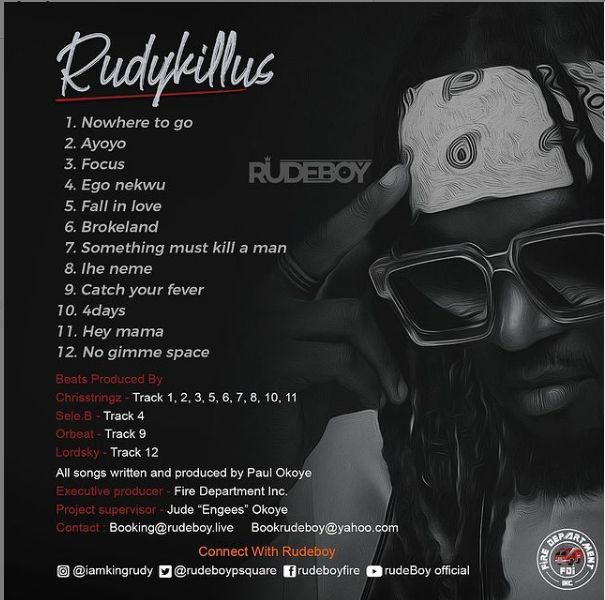 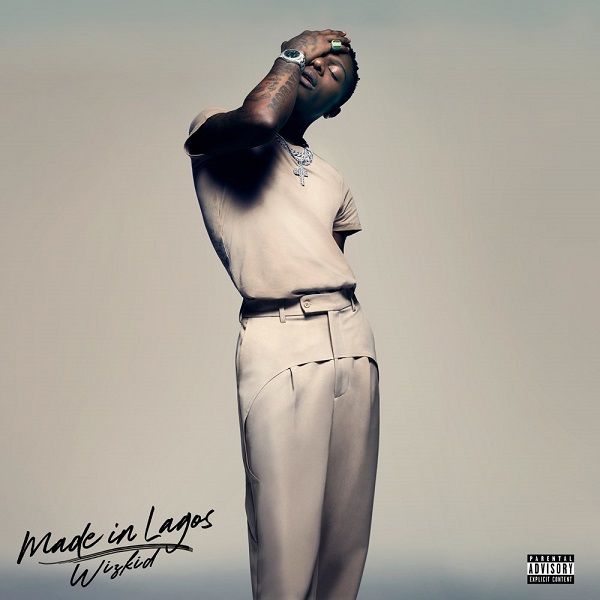 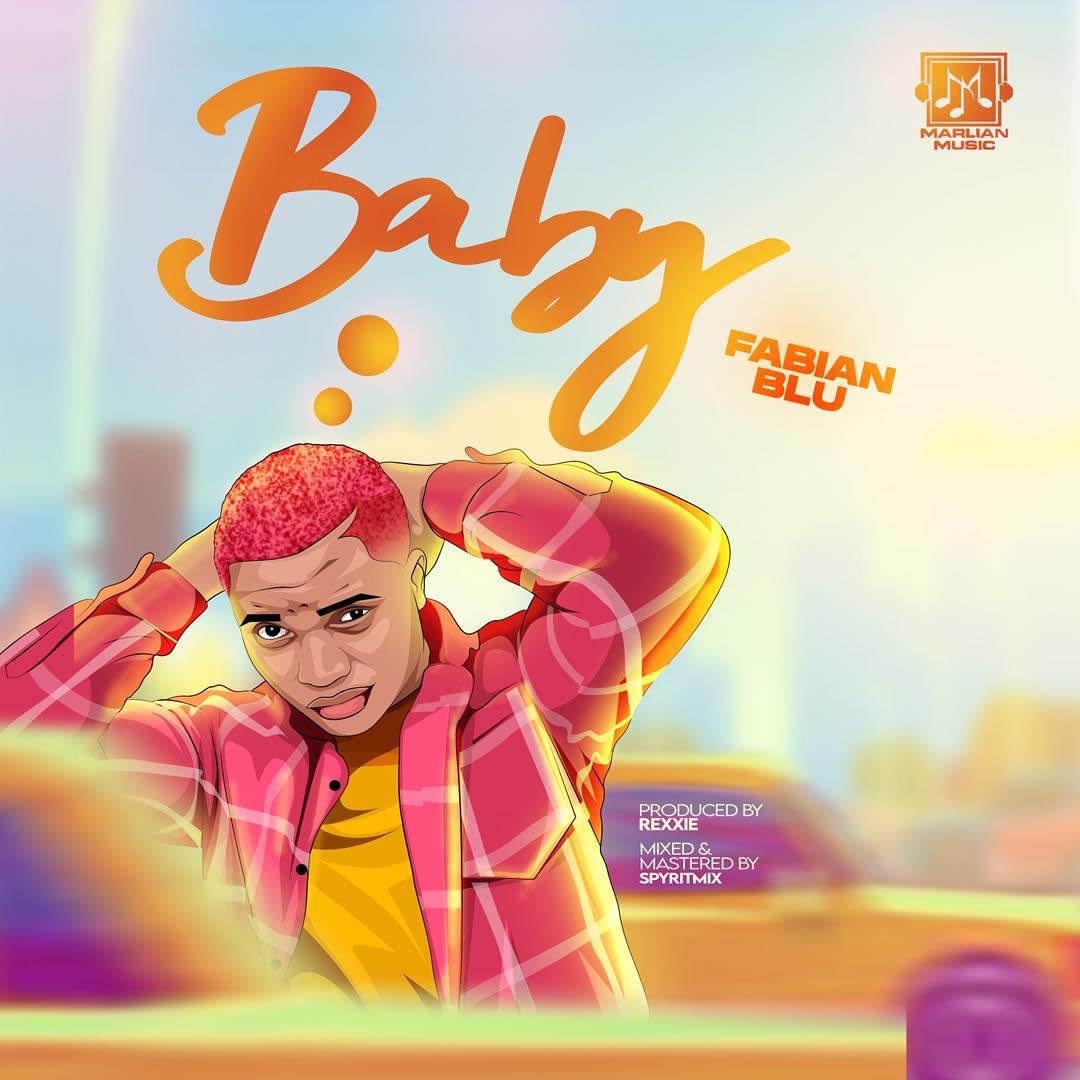