According to Fucking Wizardry, “This is my brand-new song, “Block Them Edit’.” The song is about having faith and trusting in what you already know.

Usually, if someone seems to be making fun of you, they are. It’s highly likely that you do, in fact, deserve better, though I don’t mean to be all “you deserve better” about it. 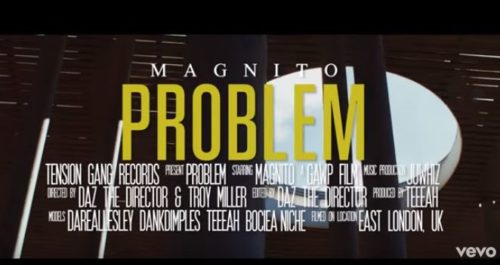 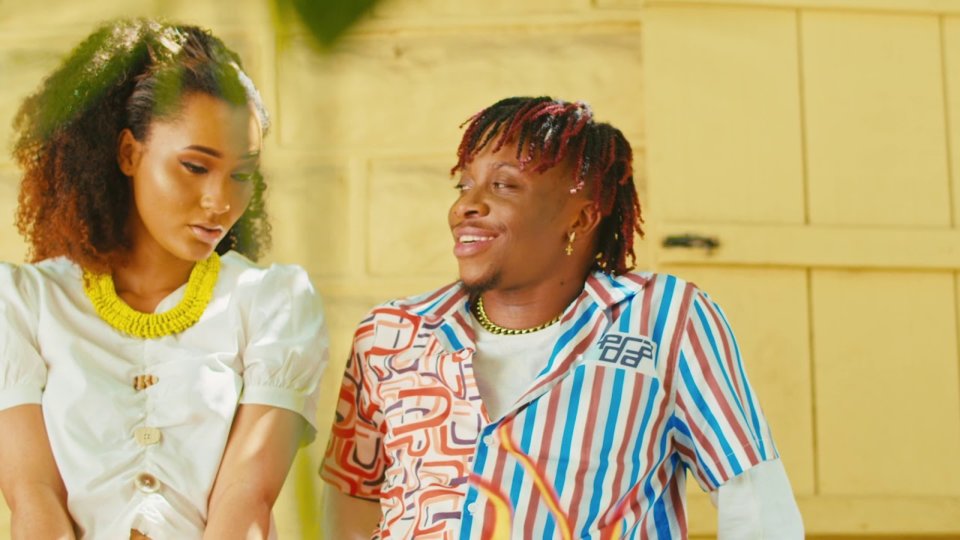 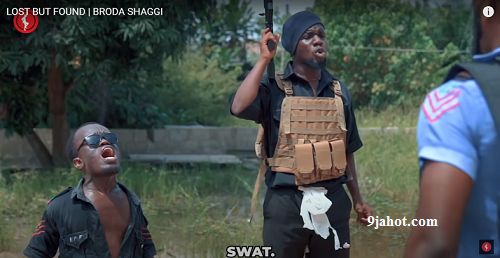 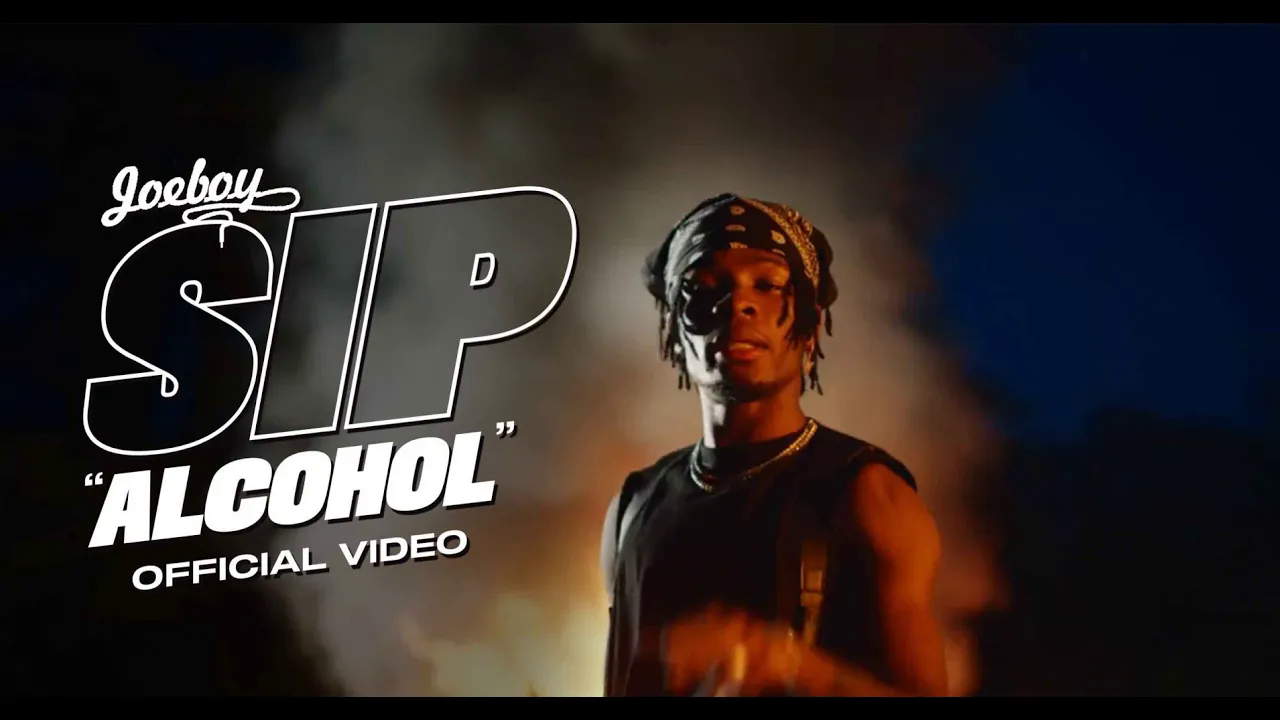