Which celebrities actually got what they deserved?

Which celebrities got what they deserved? Conor McGregor was checking out of a hotel on Miami Beach one morning in March 2019. Soon, he was encircled by a crowd of admirers who were attempting to take selfies and photos with him.

Conor became incredibly concerned and irritated by a fan who was filming him with a flashlight pointed in his face.

It’s unclear if this was the result of sleep deprivation or anything else. No matter how improper it is, celebrities frequently engage in this behavior since they have grown accustomed to it.

But Conor wouldn’t let it go; he smacked the phone with his foot after knocking it out of the fan’s hand and onto the ground. He did not just go at this point; he left with the phone as well.

He was detained for phone robbery from his Miami home later that day. He was detained by the police for many hours before being released on a $5,000 bond.

That fan undoubtedly liked watching Conor vs. Khabib. In addition, McGregor paid him a compensation of $20,000. I must admit, it’s not a bad offer.

There should be a clear distinction between celebrities and fans, but they should also not act as though they are above the law and are free to do anything they like. 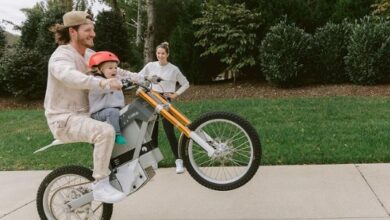 Tyler Hubbard net worth and Biography 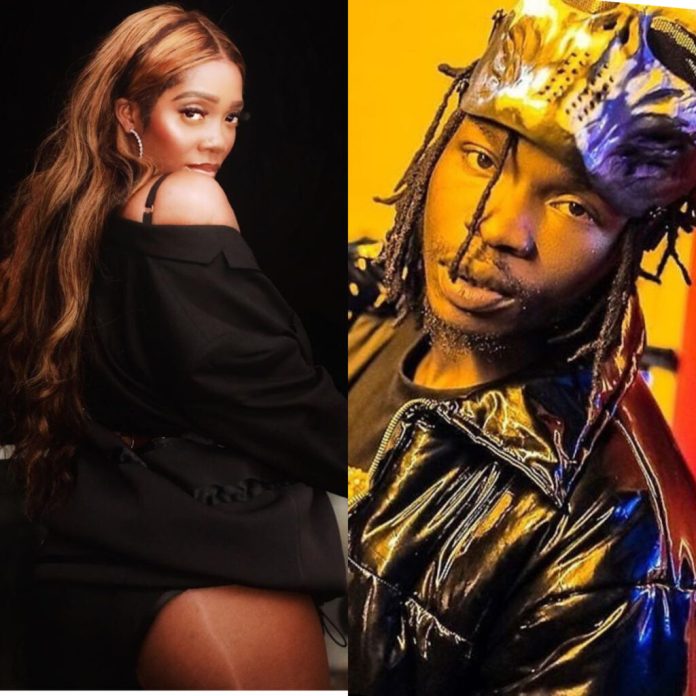 [Video] P-Square Performs Collabo Together With Don Jazzy After Reunion 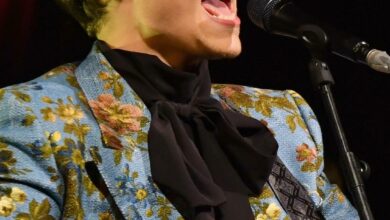