Another Wing by DJ Khaled . DJ Khaled, one of Canada’s Grammy-winning producers and recording artists, has reached a new milestone with the opening of a new wing.

DJ Khaled is more than simply a Grammy-winning musician and producer. He’s now one of the faces of a new chicken-focused fast-food franchise with stores all over the world, including Canada.

REEF, the world’s largest virtual restaurant operator, has partnered with Khaled to establish “Another Wing,” a new chain of wing restaurants with over 150 sites opening across three continents and five nations.

“My team and I are working hard to create new partnerships, new initiatives, and to bring love to my followers all around the world.”

Working with REEF on this launch is another exciting new initiative that will allow me to introduce some delicious wings to everyone, everywhere.”

Customers may order individual pieces or pick from bundles like the All I Do is Wing or Major Key Meal, a 10- or 24-piece choice with two sauce flavors, sides, beverages, and dessert.

We are actually connecting the globe to your block at REEF.”

Another Wing is currently accessible in a number of Canadian locations, including Vancouver. 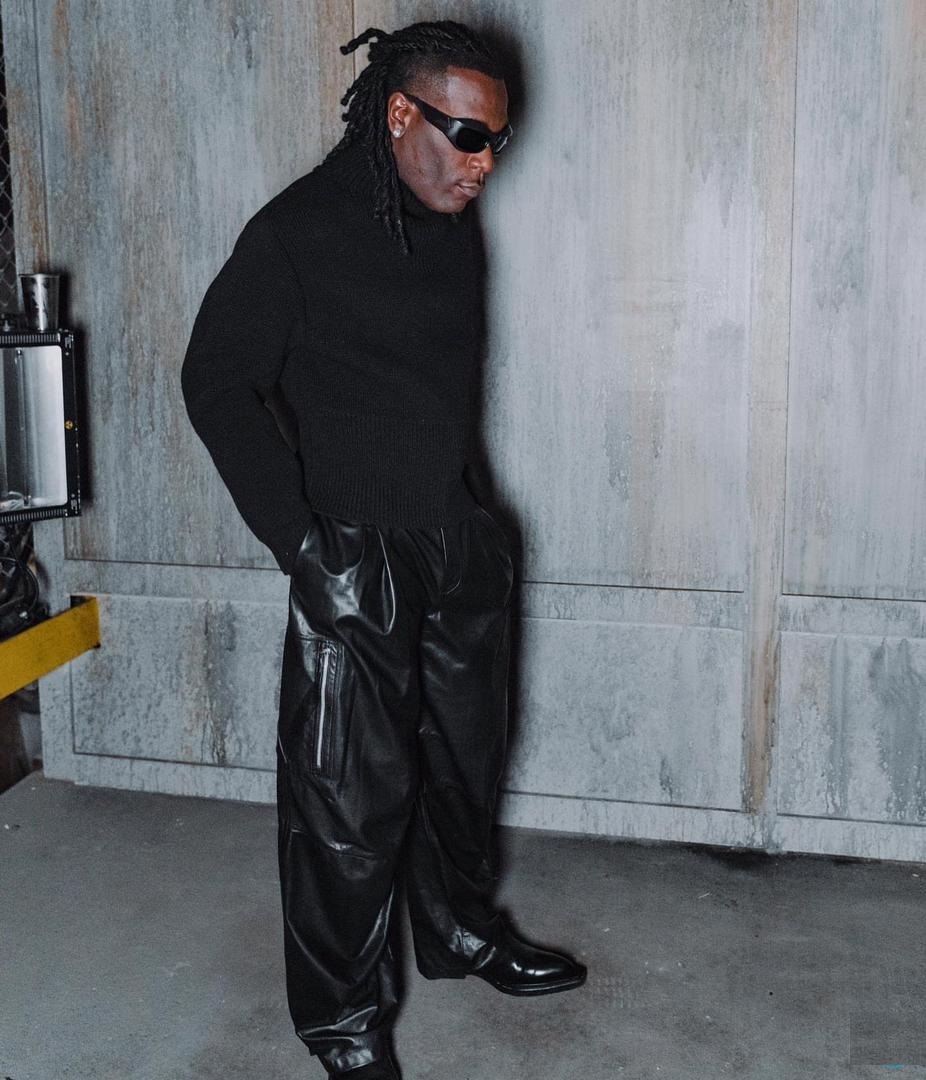 “Are you depressed?” – Concerned fan question Burna Boy over the choice of outfit (Photos) 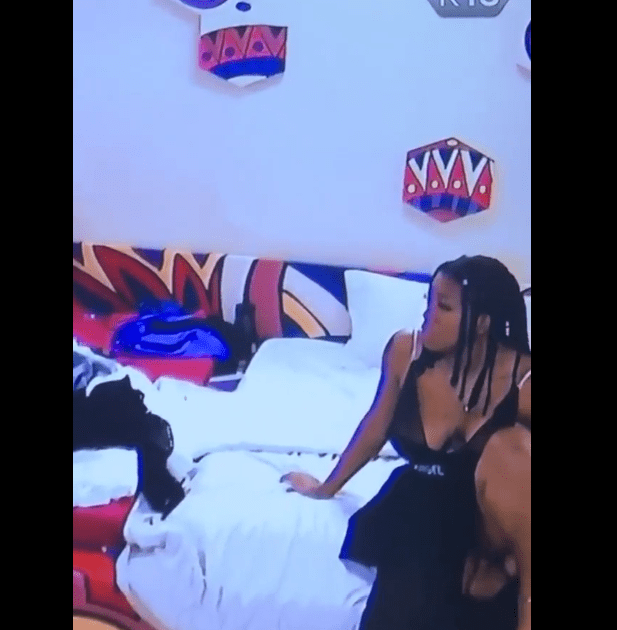 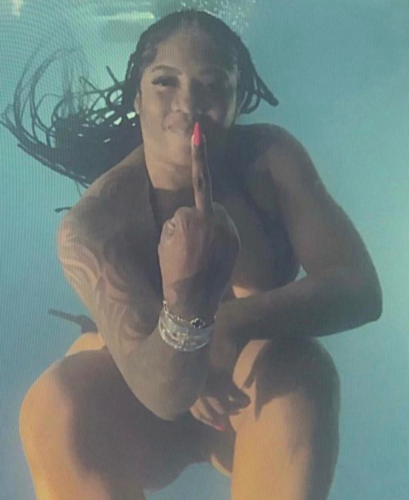