Ant Anstead gushes over girlfriend Renee Zellweger and calls her “pure class.” In a romantic photo, they can be seen cuddling.

Anthony Richard Anstead, an English television presenter, has taken to his Instagram to shower praises on his beautiful girlfriend Zellweger.

In the picture, Ant and Renee are seated next to each other on the sand, with Renee’s head resting on Ant’s shoulder and her arms encircling him while one of his arms is folded over her legs. 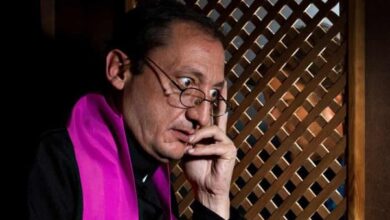 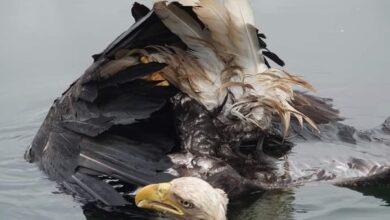 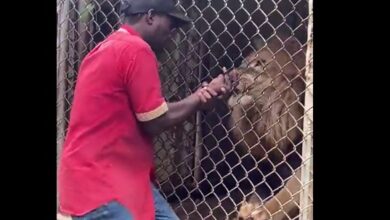