Who is Angel Lucifer and Did he ever exist? what many don’t know

Did Angel Lucifer Ever Exist? The sad truth many don’t know. Many people have been wondering about the famous Angel Lucifer, so many questions like Why are Lucifer’s wings white and Michael’s black? have been asked by some people but the sad truth remains that he never existed yes Lucifer never exist it is a misconception. Let’s look at it.

There is no such thing as Lucifer in the Bible; Jerome mistranslated the Hebrew word for “shining one” that appears in Isaiah 14:12. Inventing the name Lucifer, Jerome combined the Latin words lux and fer, light, and bringer. Such a name doesn’t appear in the Bible.

Why are Lucifer’s wings white and Michael’s black?

The archangel is Michael. Angels are supernatural beings. Since they don’t have physical bodies, they don’t have wings. (Jude 9; Hebrews 1:7; Daniel 10:21; Revelation 12:7–12)

Since spirit creatures are seen in visions as having wings, artists often picture angels with wings. However, this is only a graphical language used to denote a trait of these creatures.

Their nature and appearance are actually incomprehensible to humans. However, since the Bible tells us that flesh cannot exist in the spirit world, even though they have sometimes presented to humans as men, this is not how they actually exist. (See 1 Corinthians 15:50). 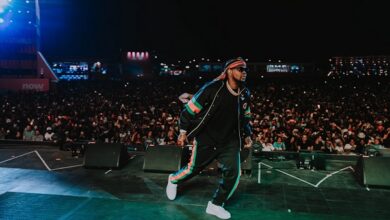 What is some difficult training for a Navy SEAL? 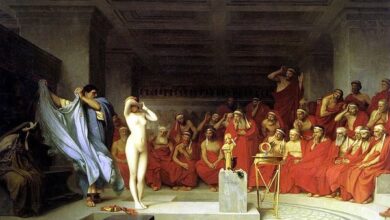 Which is the most unfair trial in the history of mankind?