List of the Top 5 Greatest Rappers of All Time

Top 5 greatest rappers of all time (dead or alive). No one in his can give a generally accepted list of the world’s best rappers dead or alive as everyone has their preferences.

Who are the Best world rappers (quora)?

However, In my opinion, I have come up with the five best rappers, in terms of rapping, and not overall musical talent, as follows.

1) Eminem – The most underrated and overrated rapper in history at the same time. Hardcore hip-hop heads rank it poorly, whereas the general public thinks highly of it. However, he still possesses the technical skill and wit enough to compete with anyone. Best Song: Renagade (With Jay-Z)

2) Big Punisher – Ridiculous rhymer. One of the greatest rappers ever. Known for his intricate, complex rhyming schemes, and thug persona.
Best Song: Twinz ’98 (With Fat Joe)

3) Canibus – Some people regard him as the finest lyricist to ever pick up a microphone, while others view him as a joke on the game. Canibus was the greatest lyricist ever in his heyday, despite the fact that he made a lot of poor choices and had bad days. Best Song: 100 Bars.

4) Nas – the first poet on the streets. He released reflective and contemplative songs about New York’s streets, neither celebrating nor denigrating them. He had intelligent bars that were laced with complex rhyme schemes, and he was wise beyond his years. Best Song: NY State Of Mind.

5) Big L – possibly the smartest rapper ever. had the most original, inventive, funny, and clever punchlines ever. was one of the best double-time flows in history and a phenomenal multi-syllable rhymer. was also absurdly constant. Best Song: MVP

Furthermore, since no one person can make a decision for the whole world, you can leave your comments below and lets us know who is your best rappers of all time. 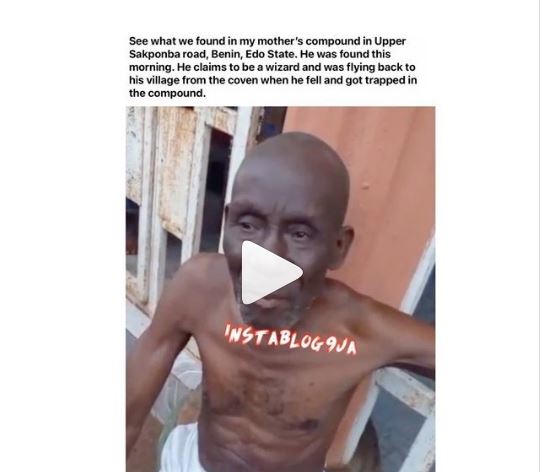 Video: Wizard Trapped In a House on His Journey from a Mission in Benin 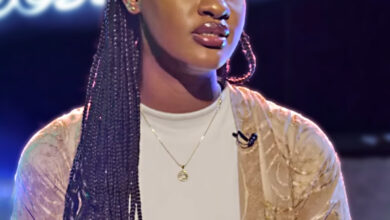 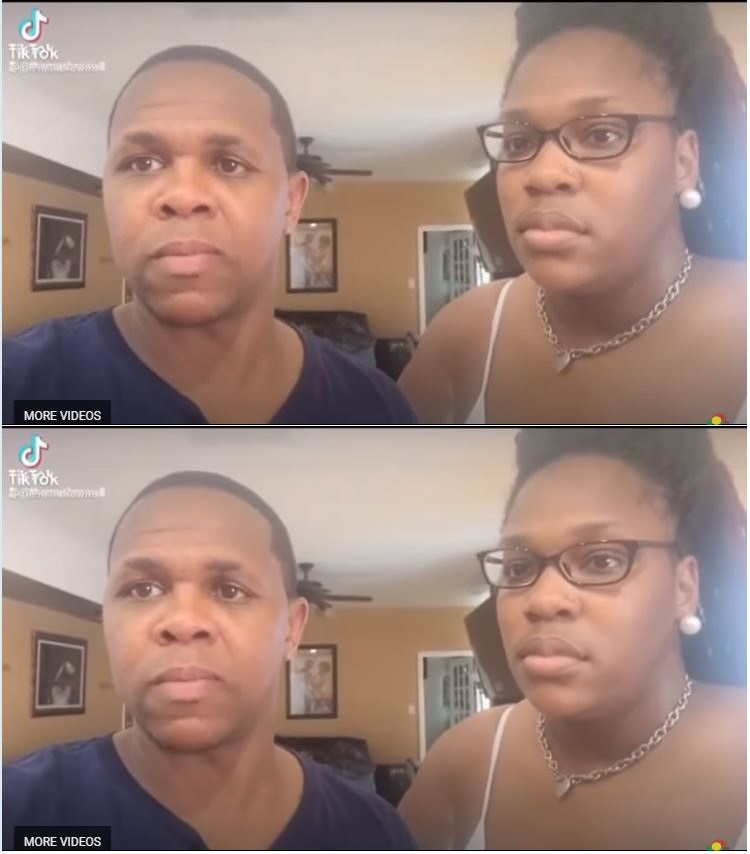