Shortly after seizing the airwaves with the song of the season, Ayra star is not slaking down as she comes through with an eye catchy video for Rush.

Finally, this is coming ahead of preparations and anticipations for the deluxe edition of her debut album ‘19 & Dangerous.’ 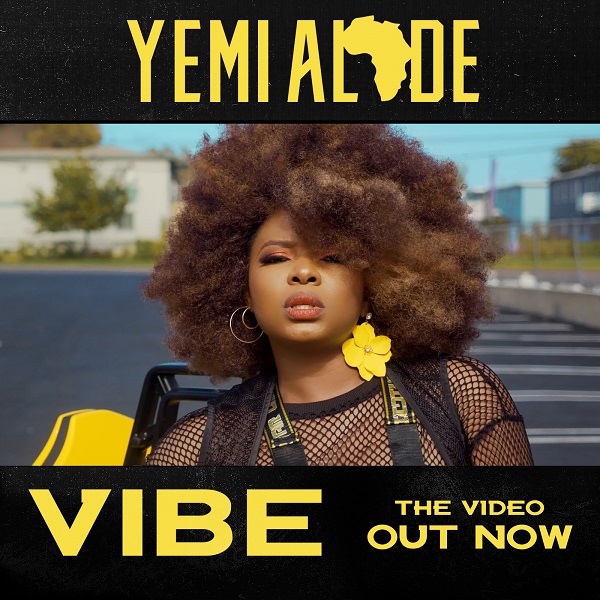 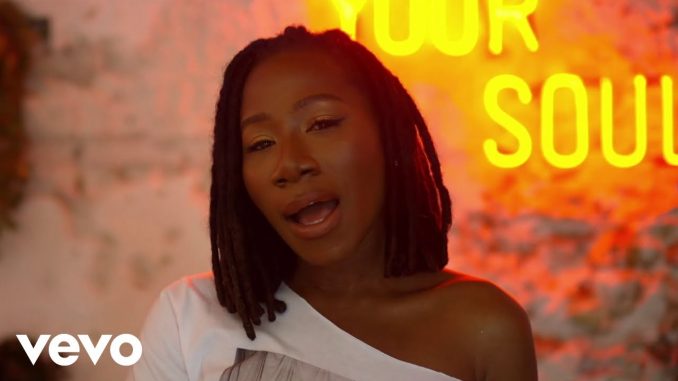 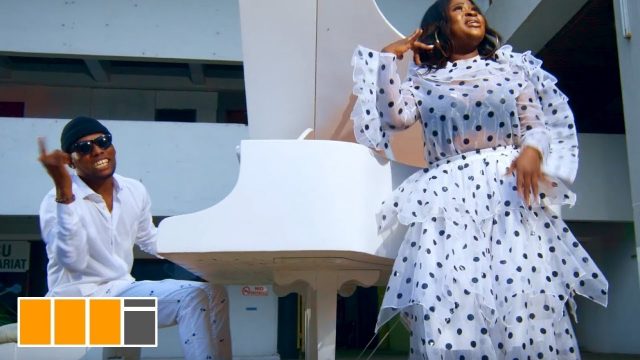 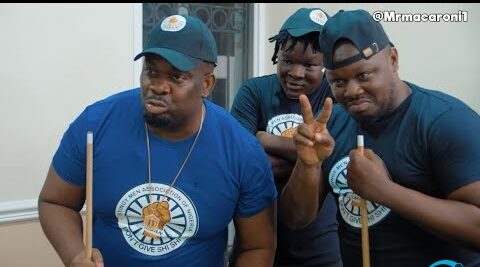