Meet the actress who suffered a serious accusation

Which actress suffered a serious accusation. In the film Avengers: Age of Ultron, the movie where Elizabeth Olsen made her Marvel debut.

The character was initially introduced as a villain, went through one of the biggest changes in the franchise, turned into a heroine, and was awarded a solo series on Disney.

The actress discussed the beginnings of her character on the Vanity Fair podcast in 2015, around the time of the filming of Age of Ultron.

A word Olsen used to describe her character received harsh criticism online for having a racist connotation.

Elizabeth Olsen referred to Wanda Maximoff as a “gypsy” when discussing the character’s history.

However, because of the term’s negative connotations regarding persons of Romani ancestry, it is deemed offensive.

Mostly in Europe and the United States, there is a discussion about the derogatory connotation of the name “gypsy.”

The term was first applied to the nomadic people of Romani ethnicity. Over time, though, the term developed discriminatory connotations and came to constitute a crime.

Everything suggests that Elizabeth Olsen was only ignorant of the racial sense of the phrase because the interview was conducted in 2015.

Is Margot Robbie in talks to replace Johnny Depp?

Which celebrity was sued for an absurd reason? 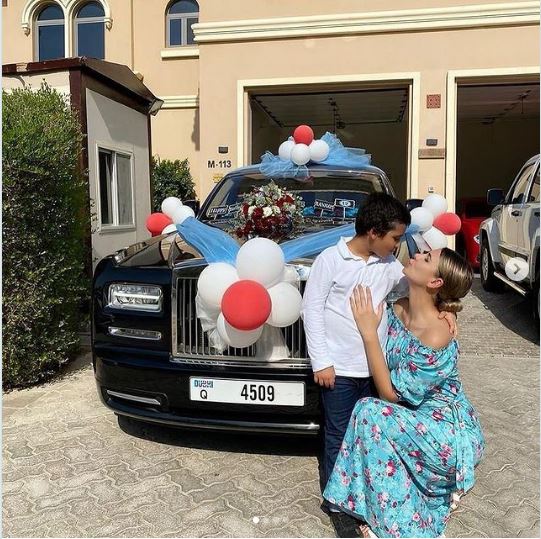 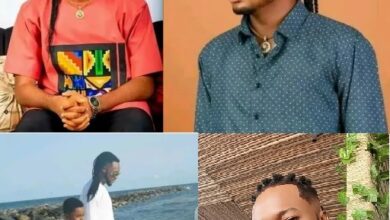 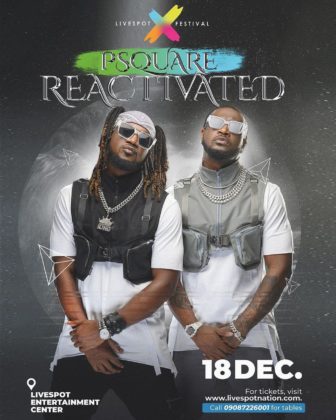 P-Square’s 3-Hour Special Reunion Concert | Everything You Need To Know.