You should never try this when a Gorilla is Watching

Don’t Do this in front of a Gorilla you can just anger him without knowing. We have seen so many movies of Gorillas pounding their chest.

Well, what does this really means to them and you may not have known before now that it could be a very dangerous thing to let this idea run through your mind in front of a Gorill you don’t want to pound your chest while he watches!

However, it also depends on the specific species of gorilla. I imagine the adult female would simply roll her eyes at you.

If the child is playful, he or she may accept it in good humor as a standard piece of banter. There are numerous videos showing young gorillas angering their parents by banging their chests and other such behaviors.

All bets are off if it turns out to be a silverback.

Pounding your chest in front of a powerful silverback is equivalent to approaching the biggest patron of the bar and declaring that he would be a member of Nickelback.

See a video below

In a gorilla troop, it’s important to respect the leader. Most of the time, he’ll be laid-back, but he won’t hesitate to reprimand troublemakers.

Bluffing that you’re bigger and scarier than you actually are will dissuade some wild creatures (typically predators), but this is not a good idea with gorillas. They are not predators, therefore unless provoked, they generally wouldn’t attack.

There are several reasons why silverbacks beat their chests, but one of them is a challenge to the other’s dominance.

See also The Loneliest Whale in the World

I understand that fights don’t frequently end in major injuries, but other adult gorillas can take a lot more punishment. He would have pancaked that little girl if it weren’t for the glass before she could say, “It’s only a prank, bro.”

The poor guy is undoubtedly tired of being teased by monkeys without hair. Not that I blame him. 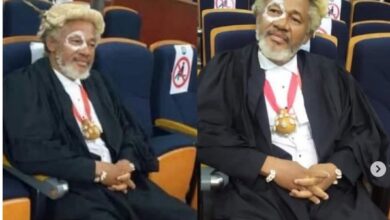 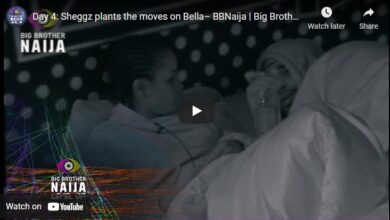 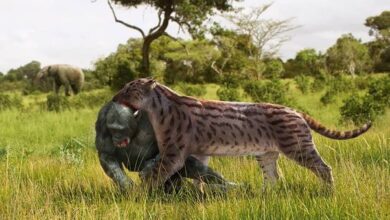 What were the scariest things that used to hunt humans? 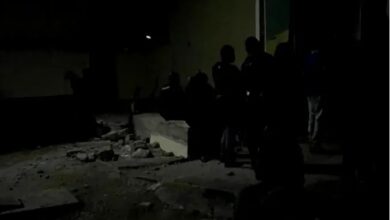