According to King Gizzard & The Lizzard Wizard, the first album to be released will be ‘Ice, Death, Planets, Lungs, Mushrooms And Lava’ on 7th October, and then ‘Laminated Denim’ will follow on 12th October, and ‘Changes’ on 28th of October.

Stu Mackenzie says of “Ice, Death, Planets, Lungs, Mushrooms, And Lava” is the only thing we had planned when we entered the studio sharing the names of the seven songs. I’ve compiled a list of hundreds of potential song titles on my phone. The majority of these I’ll never use, but I think they could fit into King Gizzard’s realm.

Stu refers to “Laminated Denim” as “an anagram of Made In Timeland” in the song.

He continues, “I think of Changes as a song-cycle. Every track is basically a variation of a theme, and every song is based around this one-chord sequence.

But I’m not sure if we had the musical vocabulary at that time to finish the notion. Some of it, including the version of “Exploding Suns” that appears on the finished album, was recorded during that time.

It simply never felt finished after the sessions were completed. We had this concept in our heads that we were trying to reach, but we just couldn’t. Simply put, we didn’t yet know how to accomplish our goals.

King Gizzard & The Lizard Wizard’s three new album downloads will be made available on digital stores upon release. 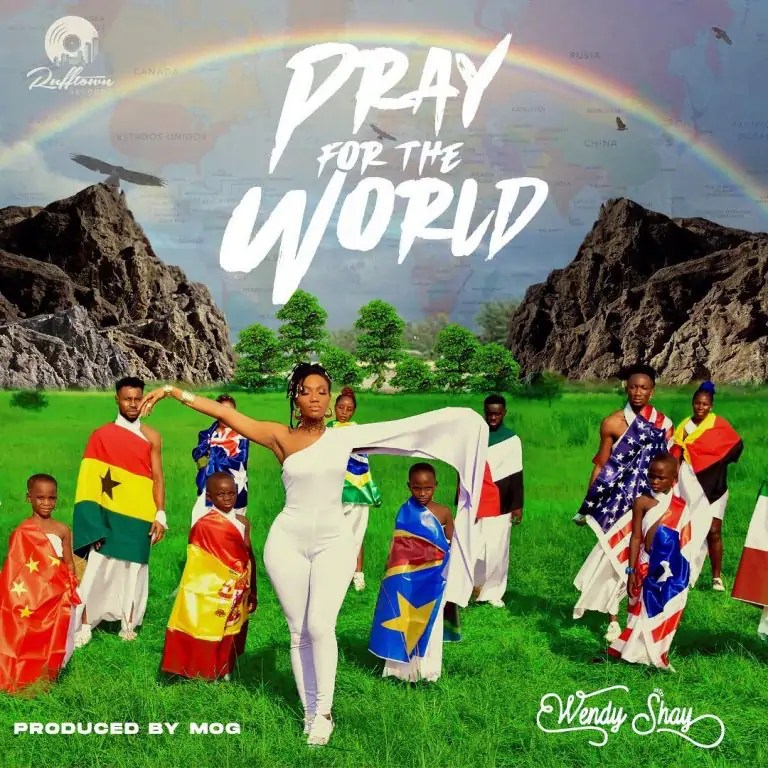 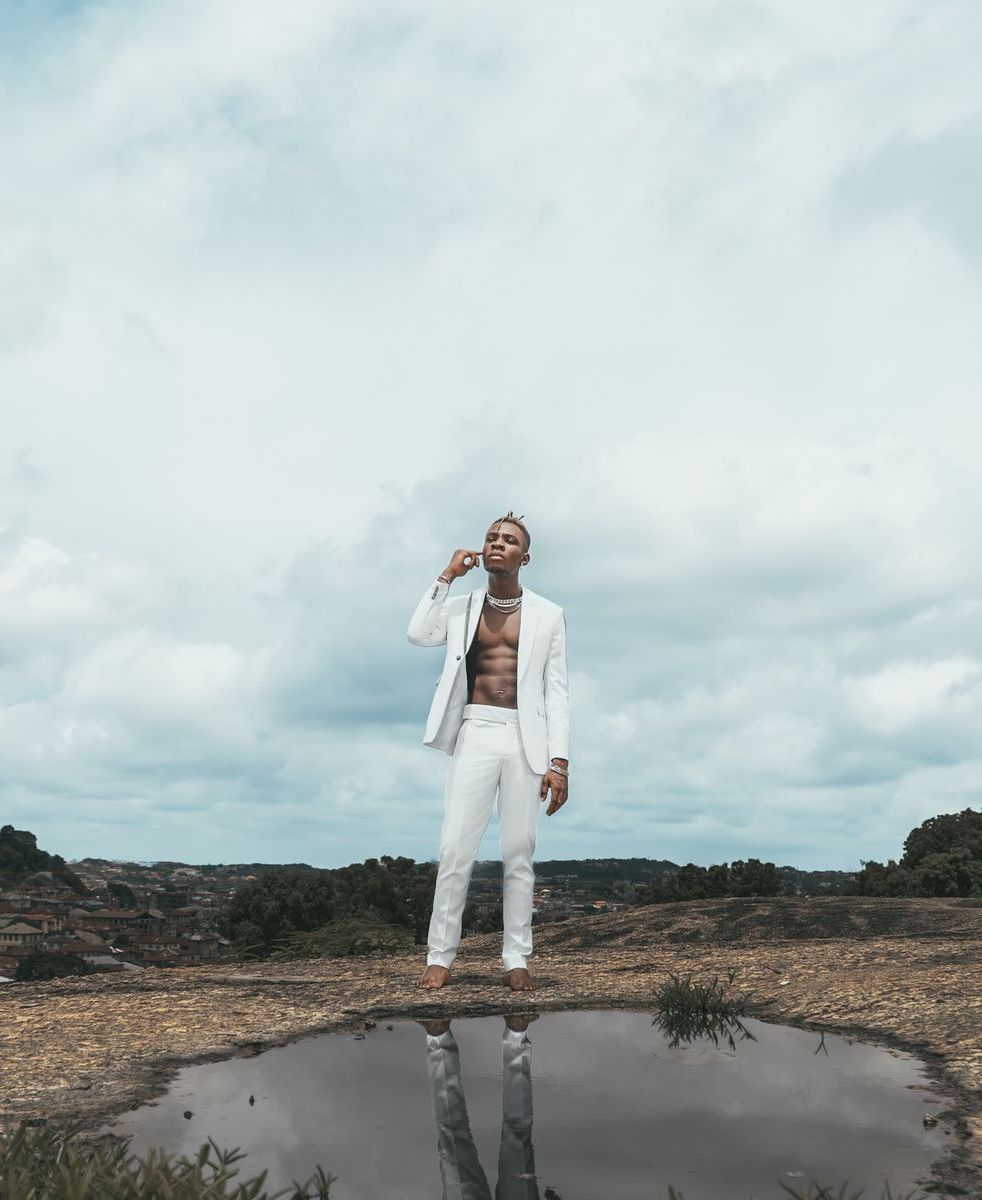 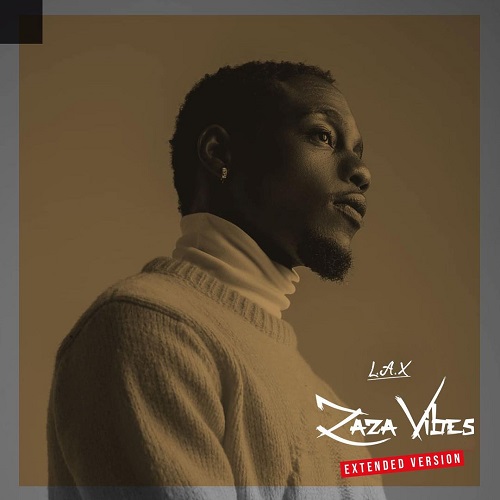