Slang lands Magixx in trouble on Twitter. “This New Chris Brown and Wiz Stupid.” Magixx is a newly signed Mavins singer and an upcoming music artist who has a passion for music.

Yester, Magixx has taken to his social media account to share his opinion over Chris Brown and Wizkid’s newly released song dubbed Call Me Every Day.

The singer in a now-deleted post stated that the new song by Chris Brown and Wizzkid was stupid and this has attracted lots of hate comments from fans. 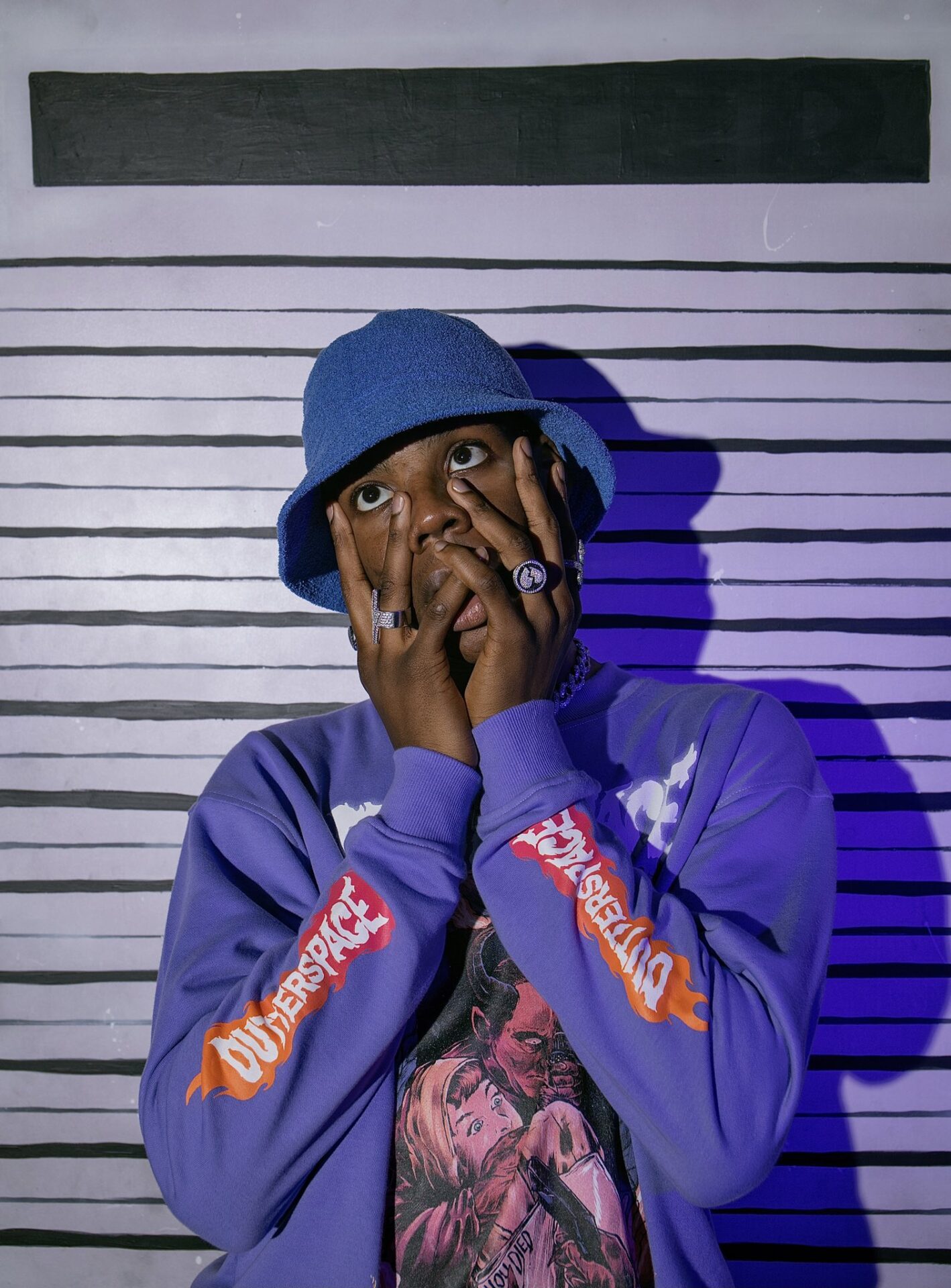 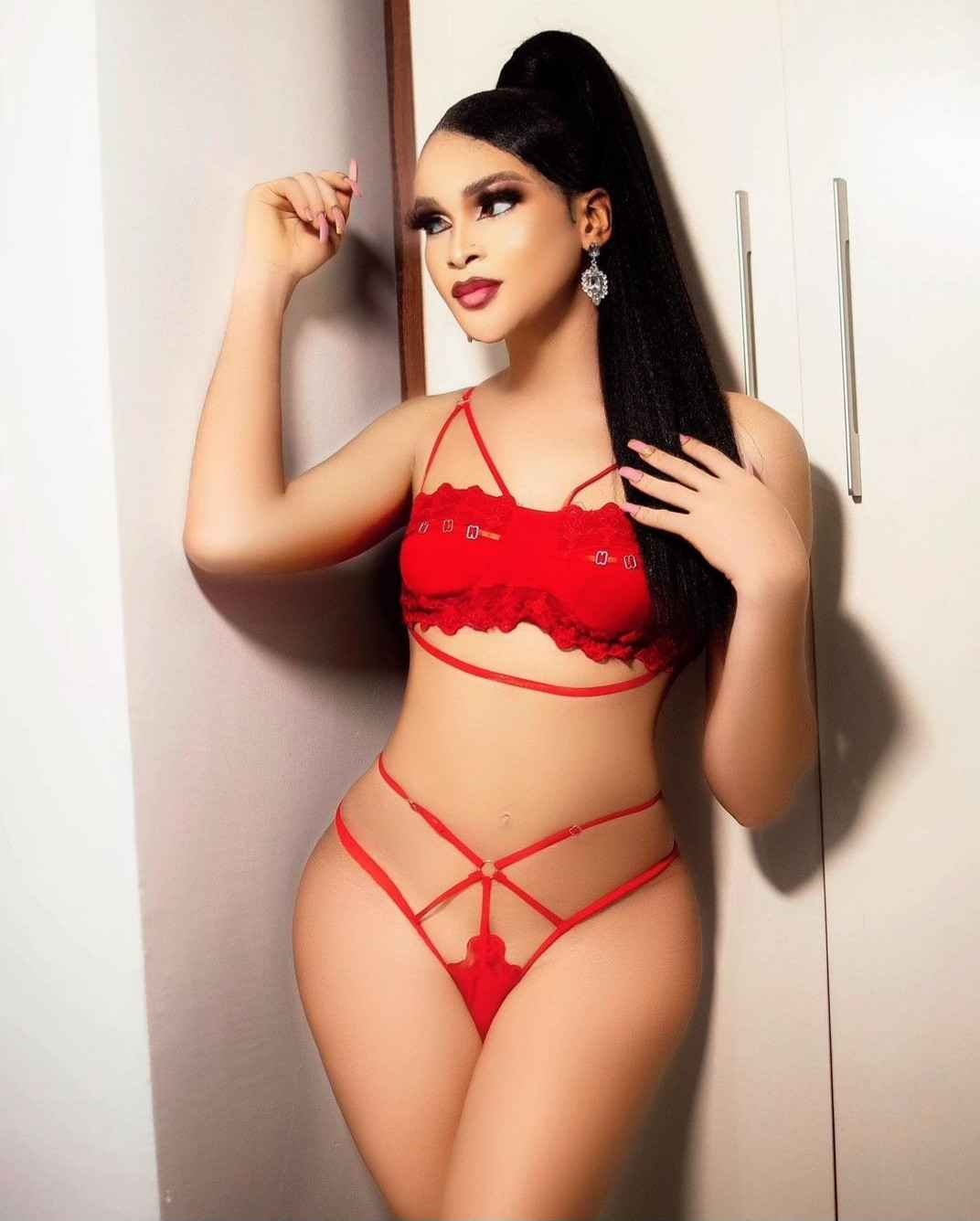 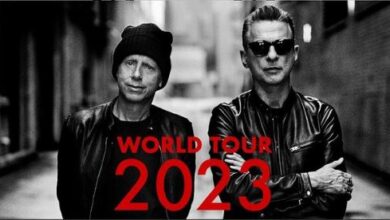 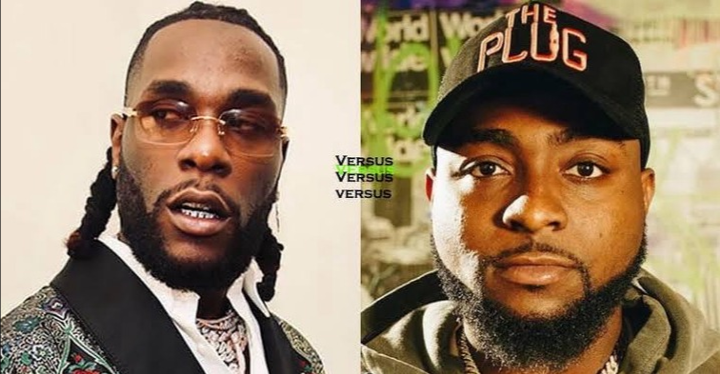